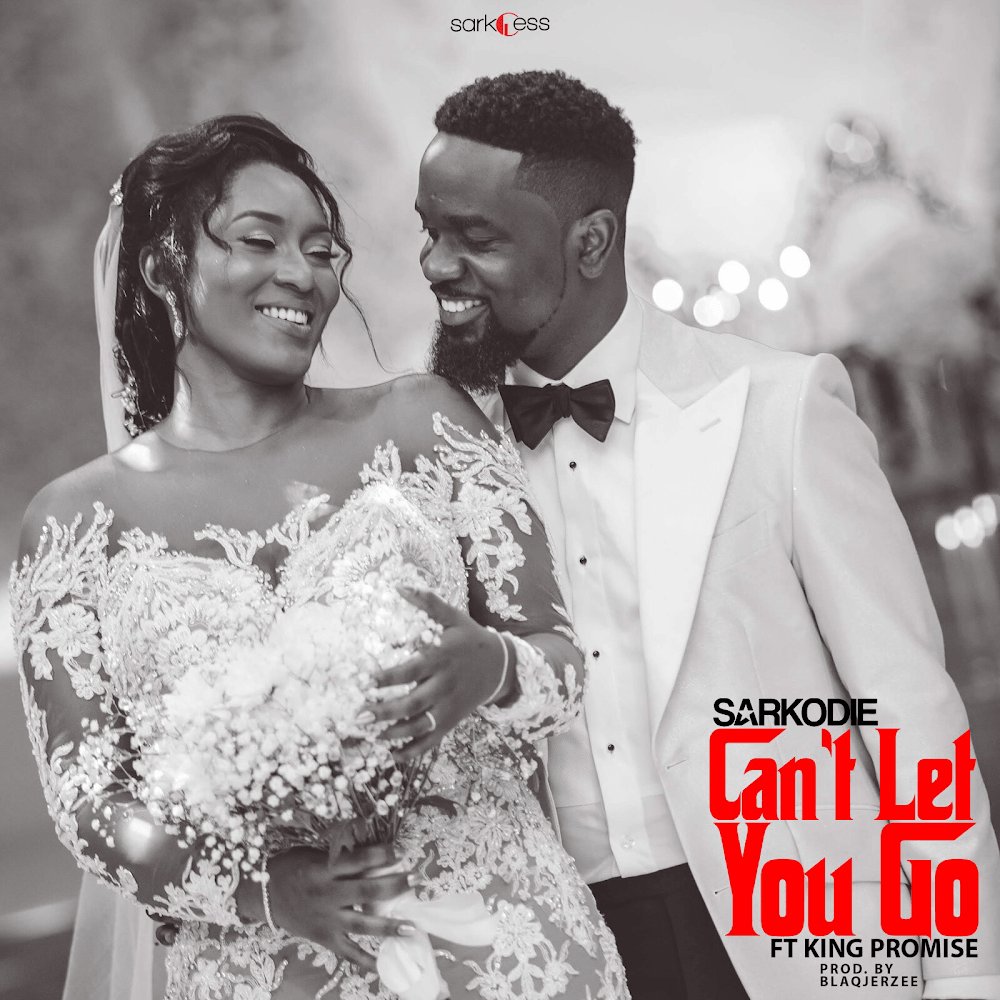 Weeks after he married his longtime girlfriend, rapper Sarkodie has released a new song to celebrate what they share.

Titled ‘Can’t Let You Go,’ it is literally the icing on the cake of  them sticking together through a ten-year relationship and eventually getting married.

A photo of their wedding is used as a cover art for the song featuring King Promise.

Listen to song below.

Known to music fans as Tracy SarkCess, she’s been with the rapper way before he gained mainstream acclaim in the Ghanaian music industry and around the world.