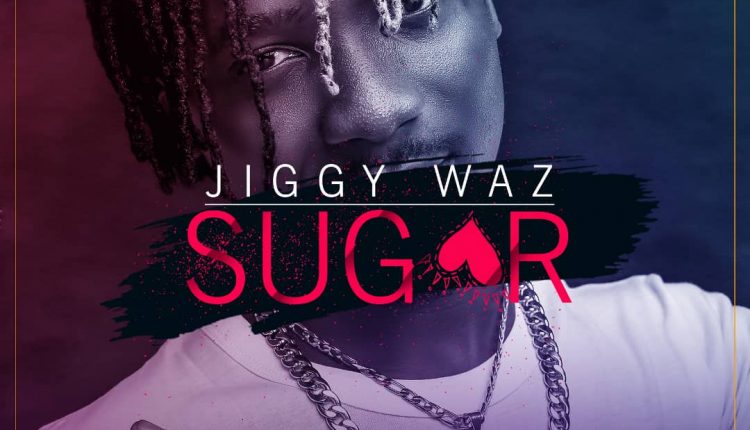 The TSK-label artiste stated that his new Afro-beat single ‘Sugar’ is ready and looks set to be premiered on Africa’s number one music video platform MTV Base soon.

The video was shot in Ghana and according to his manager, the focus of the label is to sell the young prospect beyond the shores of Africa.

The video was directed by Gordon Appiah who did an amazing work on his ‘Camera’ video.