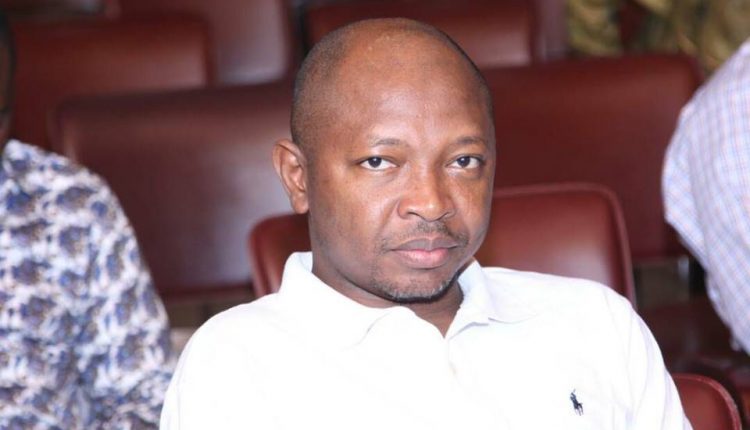 Member of Parliament for Kumbungu, Ras Mubarak, has described President Akufo Addo’s admission that times are hard in Ghana as a show of his government’s incompetence.

According to the National Democratic Congress (NDC) Legislator, the leadership of Akufo Addo has only increased the woes of the people by not taking into consideration policies and measures that will reduce the suffering of Ghanaians.

“This is a government that gave an indication that it cares for the people, now look at the number of radio stations and TV stations laying off workers.

“Look at the taxes, we can’t even pay. People open their shops and from morning to evening not a single person comes to buy” he said on Anopa Kasapa on Kasapa FM.

The President in an address to the Ghanaian community at New York, USA, Monday made reference to the depreciation of the local currency, Cedi, and conceded that things are difficult in Ghana but his government is working to resolve the economic hardships.

“We have to approach the foreign exchange matter medium to long-term by expanding our supply base, that’s not a crisis…they’re difficulties the system would be able to accommodate…” the President said.

Meanwhile, IMANI President Franklin Cudjoe has advised government to cut down the size of ministers, a move he believes will help protect the public purse.

In a number of remedial measures, the outspoken leader of the think tank also called on the President to also ditch the idea of creating new regions since the cost will be too high to be carried by the country.

“Reduce the size of government in terms of personnel and ministries. We have too many ministers for a small country like Ghana.

“Control the perfidy and its collusive entrapment with financial plunder that has engulfed many public boards and their management.

“Obviously, flee from shady contracts like KelniGVG and StarTimes. Re-order all your promises and disown those we advised add nothing to the kitty- for instance the alarmingly dangerous and vault-robbing creation of new regions 5. Please reduce taxes on businesses,” the IMANI President told Francis Abban on the Morning Starr Tuesday.