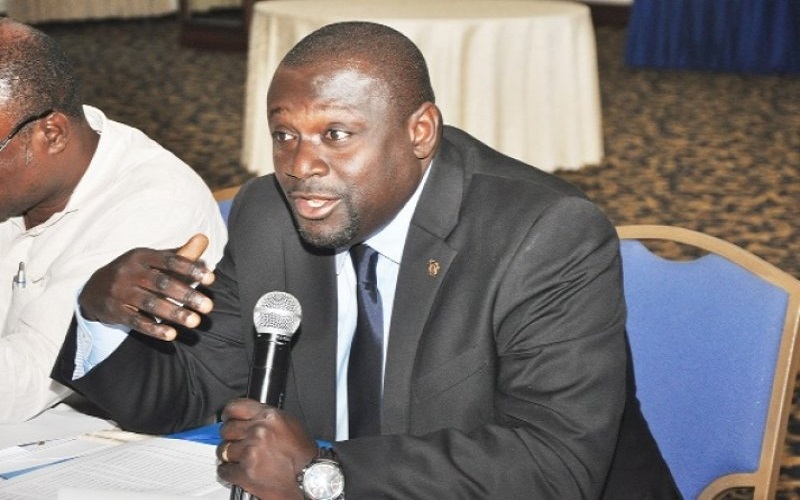 All the four regulatory agencies in the financial sector want an additional law to be passed Parliament to make it mandatory for them to share information among themselves on constant basis.

They have therefore proposed for the consideration and approval of the Legislature, a Financial Sector Stability Act, a law which they believe when passed will further strengthen their operations.

Kasapafmonline.com is well informed that there already exists a Memorandum of Understanding (MoU) between the regulatory agencies that enables them share information among themselves.

However, because the MoU is not binding, the sharing of information among these regulatory agencies has not been forthcoming.

The regulatory agencies are confident that it is only when they have a law backing the sharing of information among them that such activity will be effective.

The four institutions; the National Pensions Regulatory Authority (NPRA); Security and Exchange Commission (SEC); National Insurance Commission (NIC); and the Bank of Ghana (BoG) made the proposal when they met the Finance Committee of Parliament during a three-day sitting to answer to some questions relating to their supervisory roles in the midst of the banking crisis that have plunged the country.

Chairman of the Finance Committee, Hon. Dr. Mark Assibey-Yeboah, revealed this when interacting with journalists in Accra, Friday, September 7, 2018.

He said the proposal was apt since there appears to be no collaboration between the four regulatory agencies, a situation that may have contributed immensely to the collapse of seven indigenous banks namely; UT Bank, Capital Bank, Sovereign Bank, Royal Bank, uniBank, Beige Bank and Construction Bank.

UT Bank and Capital Bank have been taking over by GCB while the remaining five have been merged into one entity called Consolidated Bank Ghana.

“This is one of the most productive engagements because it came to the fore that the collaboration effort between the regulatory agencies more or less is none existent. We have four regulatory arms in the financial services area – there is the National Pensions Regulatory Authority (NPRA), they are independent from the Security and Exchange Commission (SEC), they are also independent from the National Insurance Commission (NIC) and the Bank of Ghana (BoG)”.

“So, as far as the seven collapsed banks are regulated by the Bank of Ghana, these banks belongs to holding companies that have insurance wings, they have assets regulatory wings; pensions trusts and the rest. As a matter of fact, we even have realized that we should have invited the Pensions Regulatory Authority (NPRA). We are even directing them to some of these reports. We have pointed out to them infractions that have occurred in the insurance area, the asset management area, fund management … They didn’t know some of these and so that is where we are going”, he noted.

He added “One suggestion that has come up is that there will be some Financial Sector Stability Act where there will be information sharing by the four regulatory agencies on a constant basis because this platform that we have – this holding structure that is what pertains elsewhere and most firms that will have a banking wing would want to have an insurance wing, an asset management wing, pensions fund – there is nothing wrong with that. But in as much as you would want to co-exist that way, we will also tighten the regulations and the cooperation and sharing of information amongst them”.

The Finance Committee is expected to a make a recommendation for the proposed Act in its report which will be submitted to the plenary for consideration and adoption when the House returns from recess.

Should the plenary adopt the Committee’s report, the Executive, preferably, the Ministry of Finance, will then have to submit a Bill to that effect to Parliament for consideration and adoption.