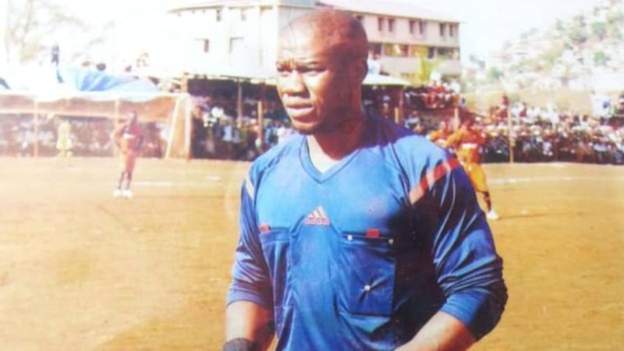 The incident happened a few minutes before the end of a well-attended match between Kroo Bay and Falcon 12 FC.

Attempts were made to revive the 27-year-old but he was pronounced dead after being rushed to hospital.

The exact cause of death is not yet known.

Marah took part in a Confederation of African Football (Caf) referees’ course in Cairo just a few weeks ago.