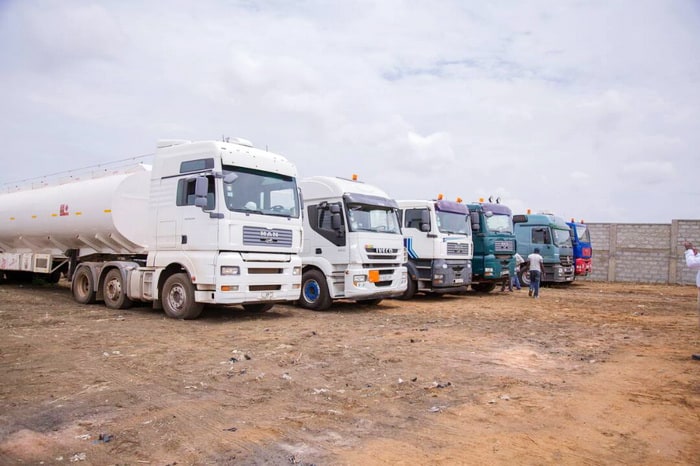 According to Edmond Baba, who is the Ashanti and Brong Ahafo Vice chairman of the Union, they [tanker drivers] are considered less important and are not given the needed attention they deserve in the scheme of work.

“We have about 4000 plus members and out of this number about 70% of us don’t have salary. When there is shortage of fuel that is where everybody will know how important we are. What I have seen is this, in Ghana tanker drivers are treated like orphans from a typical ancient polygamous home,” he said on Accra-based 3Fm.

The union has embarked on a nationwide strike to drum home their demand and concerns which they say the National Petroleum Authority (NPA) and the Ministry of Energy had overlooked for a year or more.

Mr. Baba believes the best they can do to catch the eye of the government and for that matter, the President is to have the effect of their strike felt at the various pumps.

He indicated that, until their concerns are addressed to their satisfaction, they won’t back down on the pending strike.

“I cannot count the number of times we have met with the NPA on this issue, we are a union, we are drivers and not politicians and we don’t do politics…We have tried reaching the minister but to no avail. We won’t back down until all our concerns are solved,” he stressed.

They’re concerns has to do with the implement the loading and discharging manual for Bulk Vehicle Operators and also salaries.