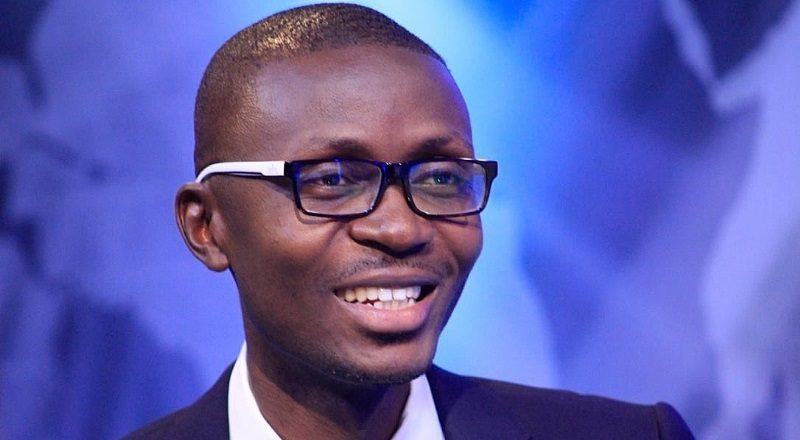 Citi FM’s 37-year old Bernard Koku Avle has been adjudged the 2017 PAV Journalist of the Year at an award ceremony organised by the Ghana Journalist Association (GJA) at its 23rd edition at the Kempinski Hotel in Accra Saturday night.

The host of Citi FM award-winning Citi Breakfast Show was deemed outstanding for his efforts in the year under review.

Bernard Avle expects to take a cash prize, a three bedroom house, as well as an SUV. Mr. Avle who joined the station as a 23-year old, thanked the owner of Citi FM, Samuel Atta-Mensah, for giving him an opportunity to make his mark.

He also expressed gratitude to veterans such as Abdul Malik Kweku Baako and Dr. Charles Wereko Brobbey who toiled for media pluralism and press freedom in the 90s. He remarked, their ceiling-shattering efforts have made the practice of journalism easy.

The broadcaster also thanks his wife.

Mr. Avle holds a Bachelors of Arts in Economics with distinction and is a Chevening Scholar with an MBA in Marketing from the Warwick Business School.