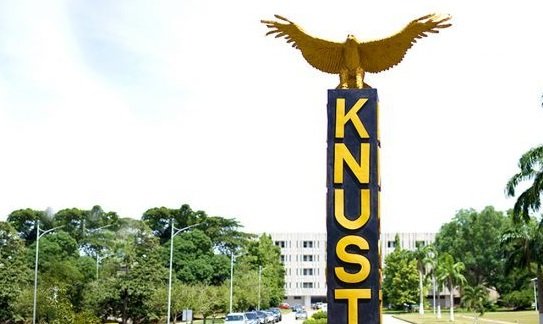 The University Teachers Association of Ghana (UTAG) has rescinded its decision of withdrawing its services in the Kwame Nkrumah University of Science and Technology (KNUST).

They have undertaken to restore such services and corporate fully in resolution efforts aimed at addressing the dispute that has rocked the University.

The decision to restore the services follows UTAG’s engagement with the government at a crunch meeting held at the Ministry of Education, Monday, October 29, 2018.

The Government had earlier in the day requested the Chancellor of KNUST, Otumfuo Osei Tutu II, to lead the next steps in reconstituting the University Council in accordance with the University’s statute and relevant laws.

A statement signed and issued in Accra by the Minister of Information-designate, Kojo Oppong Nkrumah, moments after the crunch meeting said the Governing Council of KNUST is expected to be reconstituted by Friday, November 2, 2018.

“The reconstituted Council will then take over from the Interim Governing Council”, the statement in part read.

The Ashanti Regional Chapter of UTAG on Friday, October 26, 2018, embarked on a sit-down strike following the dissolution of the Governing Council of the KNUST.

The Government on Thursday, October 25, 2018, dissolved the Council after a violent protest by some students rocked the University.

An Interim Governing Council was therefore set up to probe the circumstances leading to the violent protest.