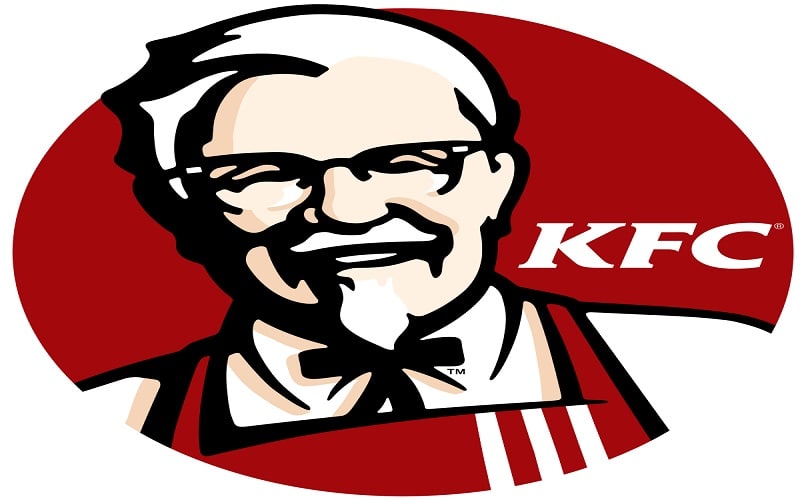 Leading fast-food chains in Zimbabwe have shut their doors as the cash crunch in the country worsens – just two months after President Emmerson Mnangagwa won elections.

KFC put up notices at its branches in the capital, Harare, and the second city, Bulawayo, saying they would remain closed “during these difficult times” until further notice.

“This is due to the fact that we are unable to source stock from our suppliers as they require US dollars. We are doing everything possible to resume trade as soon as possible,” the notice said.

St Elmos pizza outlet said it had shut its branches for the same reason, adding that it would use the time to do some deep cleaning and repairs .
Chicken Inn ran out of chicken on Tuesday, and it was unclear when they will get supplies again, the state-run Chronicle newspaper reported.

Some phramacies were also shut in Bulawayo, it added.

Last week, Zimbabwe’s Financial Gazette newspaper reported that many retail shops were running out of some essential goods because of foreign currency shortages.

Zimbabwe abandoned its own currency in 2009, adopting the use of foreign cash. The government issued its own version of dollars called “bond notes” in 2016 to ease the continuing cash shortage, but they have rapidly lost their value.