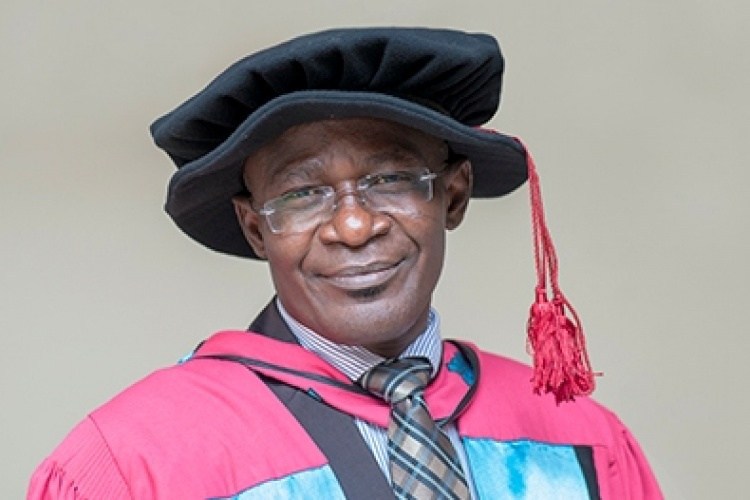 The embattled Vice Chancellor of the Kwame Nkrumah University of Science and Technology (KNUST) Professor Kwasi Obiri-Danso has been directed to step aside.

According to the Deputy Minister of Education Dr. Yaw Osei Adutwum who confirmed the decision, the Vice Chancellor has been told to stay away from performing his official duties until investigations are concluded.

“The status of the VC has been communicated by the NCTE. The VC has been asked to recuse himself till investigations are done. The investigation period may take 3 months or less,” Dr. Adutwum told host Francis Abban host of Morning Starr on Starr FM on Monday.

The is currently shut after students embarked on a violent demonstration last Monday against what they claim is brutalities against them on the instruction of the university management.

An Interim Council set up by government with a four month mandate to run the school has met fierce resistance by the Kumasi chapter of the University Teachers Association of Ghana (UTAG) and the Teachers and Educational Workers Union (TEWU) who have declared a strike action over the development.

They have stated categorically that they’ll only resume work when the former governing board of the university is reinstated.

Over 6000 KNUST students defer courses for non-payment of fees