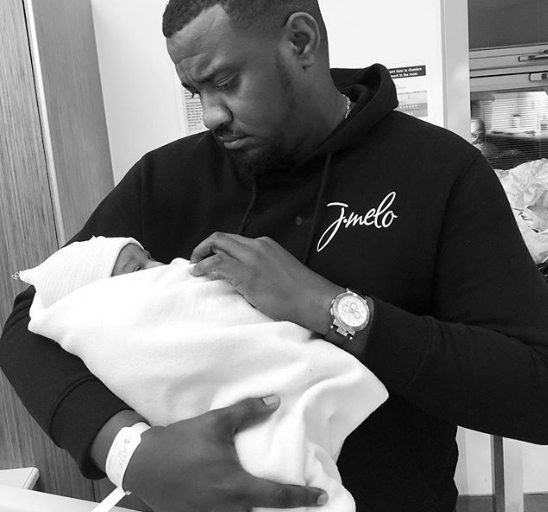 Actor and Entrepreneur John Dumelo has told a social media follower in a terse response to questions about his new born baby that he used “ double-track” in delivering the baby.

When asked by a fan on twitter: “Eii Mr Dumelo how were u able to give birth after 5 months of being married?? Wonders shall never end ampa”, he replied, “I used double track system”.

Double-track system is now a popular word in Ghana following the government’s decision to resort to the the shift system to deal with growing numbers under the Free SHS policy.

Dumelo and wife got married five months ago, in a ceremony which was attended by former President John Dramani Mahama.