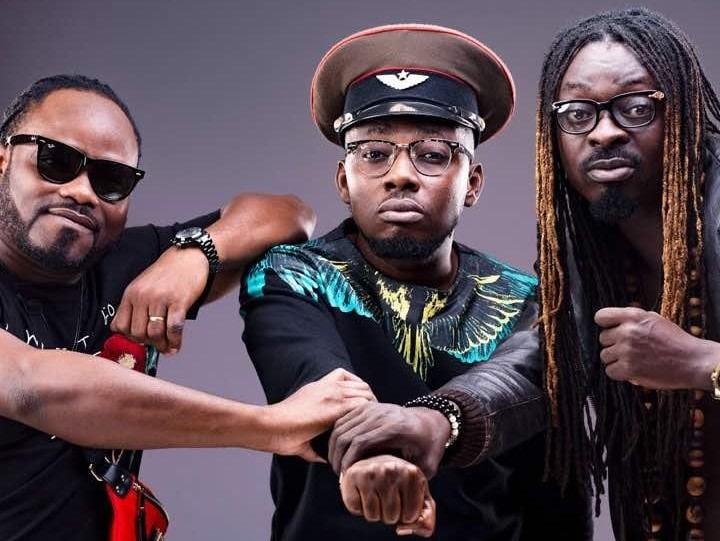 The group currently on a radio tour to promote the three banging tracks disclosed the release today on their social media platforms.

Choirmaster, a member of the group has revealed that the three singles are of their upcoming ten-track album to be unveiled before the end of 2018.

The group made up of three members, Eugene Baah [Praye ho ne ho], Steven Fiawoo [Praye Tiatia] and Nana Kwame [Praye Tenten] was formed during the maiden edition of the Nescafe African Revelations.

The group which broke up in 2014 with Praye Tintin being the first to leave the group, Choir Master and Cartel Big J tried their best to keep the group going but it didn’t work which made them to also pursue their individual solo project which also didn’t go well for them.

Their new tracks is regarded as likely to make the Praye group more united than before. 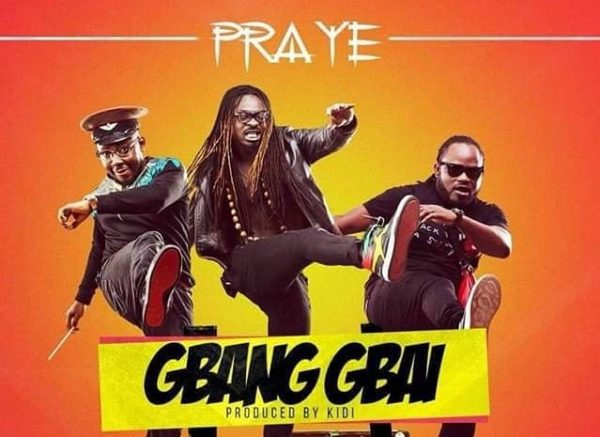 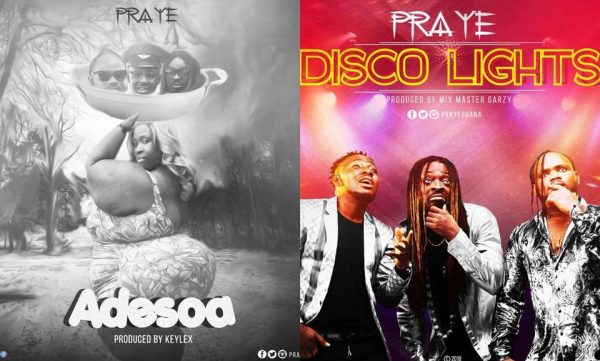