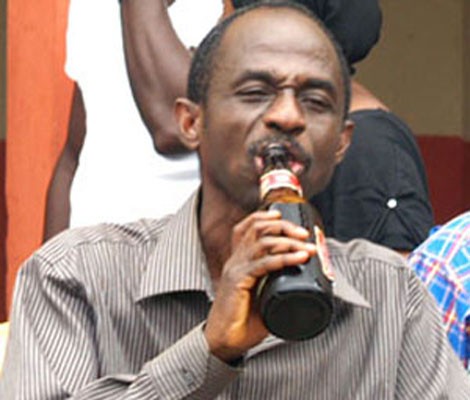 National Treasurer of the opposition National Democratic Congress (NDC), Alhaji Ahmed Abdallah, has described the party’s General Secretary, Asiedu Nketiah, as an ‘’autocratic leader’’ who does not accept views from his other executive members.

He’s warned that Asiedu Nketia who he also described as “arrogant” will destroy the NDC party should he be retained in office during the party’s upcoming National Executive election slated for November 17, 2018.

Speaking on Eko Sii sen on Accra based Asempa Fm,Wednesday, the party’s treasurer popularly known as Alhaji PMC stated that Asiedu Nketia has been overbearing in his discharge of his official duties to the extent that he rendered National Chairman, Kofi Portuphy and other national executives useless as he does not allow them to speak during meetings.

“He’s very autocratic in his management of party affairs, Asiedu Nketia has rendered National Chairman, Kofi Portuphy useless and is not able to control the party, he doesn’t even allow him to talk during meetings, Kofi Adams views on matters during meetings are not taken by Asiedu Nketia, as for me the National Treasurer I’m a downtrodden in the party.

‘’Asiedu Nketia has a very terrible character and he loves to insult others, he brought politics of insult into the NDC.

“Asiedu Nketia’s arrogance if not checked immediately will destroy the NDC. He is the reason why we lost the Atebubu seat for the first time since elections begun under the Fourth Republic in 1992. When the Chiefs traveled all the way from Brong Ahafo to meet him at the party Headquarters in Accra and ask that the Parliamentary candidate for the NDC be changed because the grounds did not favour him, Asiedu Nketia, he drove the chiefs away insisting that his choice of candidate is final. We went for the 2016 election and lost abysmally.

NDC will take its own referee into 2020 election – Asiedu Nketia