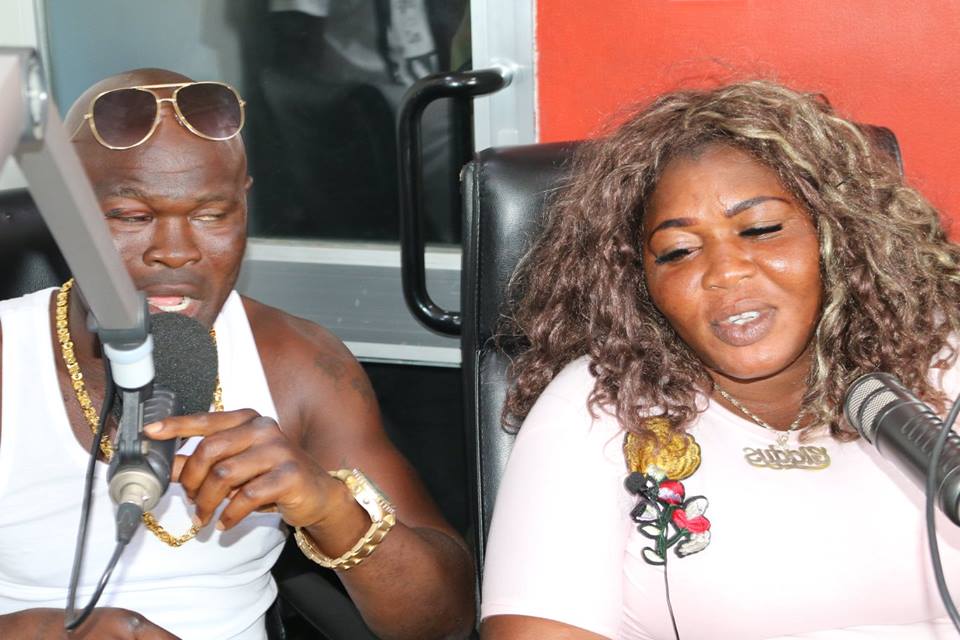 Ghanaian Boxer and Comedian, Braimah Kamoko also known as Bukom Banku has said he is going through trying times nowadays.

In an interview with Vibes in Five, the boxer disclosed that though he is broke, he has five wives and thirteen children to still take care of.

“I want to be like King Solomon so any woman who I love and loves me, I will marry the woman and make babies with her.”

According to him, times are hard and Ghanaian leaders need to work towards making life better for the masses.

He admitted he likes women and would always marry more because he is not gay.

Bukom Banku also indicated that although he had a successful career, he has not been able to put up a house where he could house his large family but mentioned that he has all the materials to put up a house.

“John Mahama gave me a land. I have plenty of lands which was given to me by some big men. But it is not time for me to build that is why I’ve not built a house yet. I have sand, cement and every other thing I need to build so when it’s time I will build.”