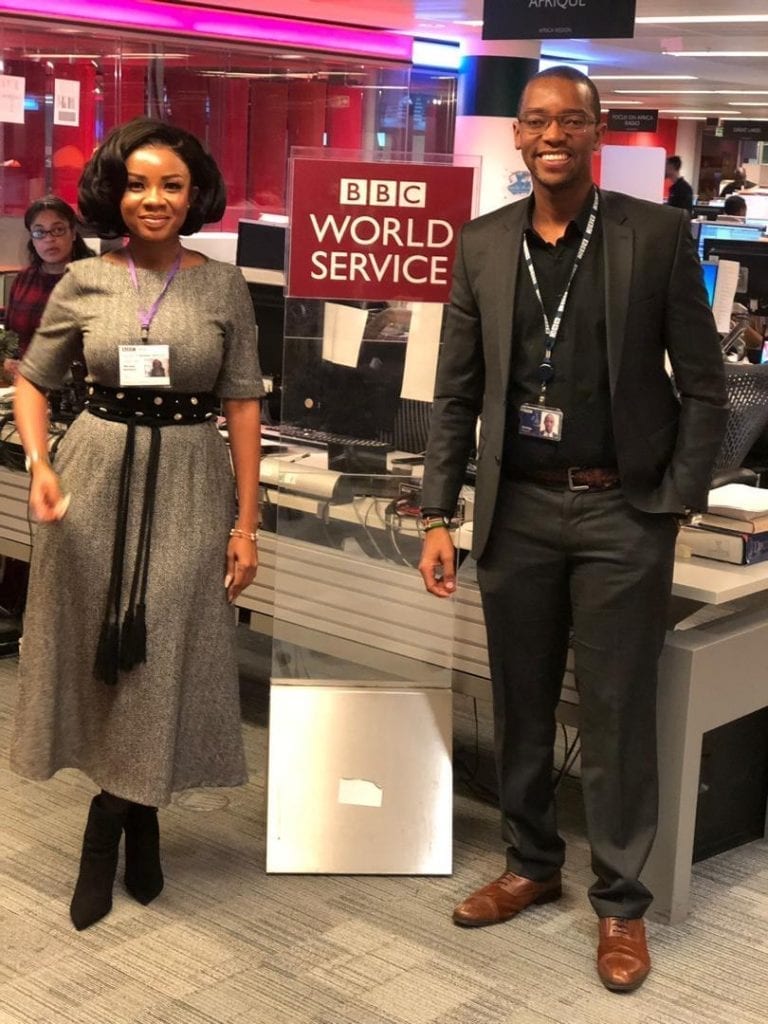 Ghanaian Broadcast journalist, Serwaa Amihere has expressed optimism in using her brief experience at the BBC to improve on her journalism skills while calling on other media personnel to invest in their career.

She made this known while sharing her experience after a brief production tour of the headquarters of global media giant, BBC in London.

The 2018 Ghana’s best female newscaster award recipient described the tour as enlightening, detailing her observation of how news is produced, scripts are edited, through to the final stage of broadcast to millions of viewers across the globe. She hoped the experience will also enhance her skills as an anchor. 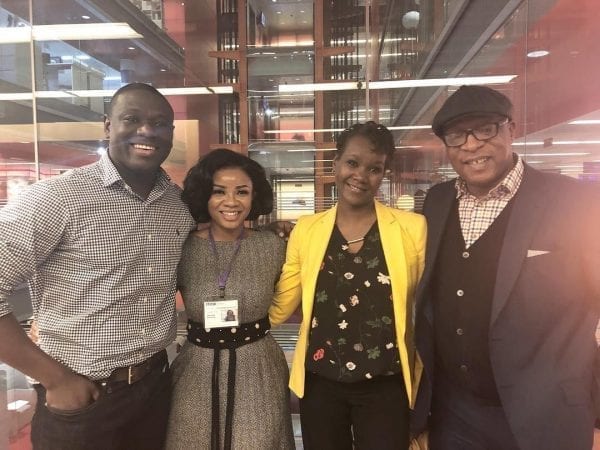 “I sat in their editorial meetings, and went round the various departments and offices. I was basically part of the preproduction of the Focus on Africa program on the day I visited so I studied how stories are treated from the desk to being broadcast as final bulletin”, she said.

Serwaa Amihere is a Ghanaian news anchor and producer at Ghana’s premium television station, GHOne TV located in the capital Accra. She made a short visit to the BBC to get accustomed to their broadcasting culture, while in the UK for some official duties.