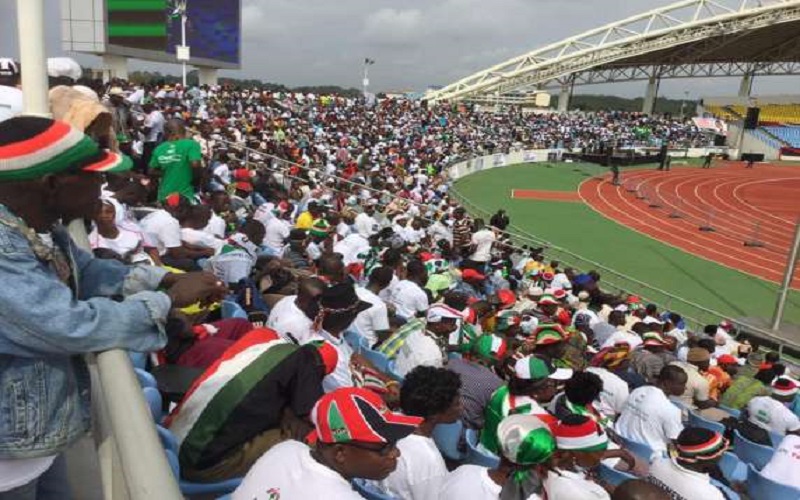 The largest opposition National Democratic Congress (NDC) goes to the polls today Saturday November 17 2018 at the Fantasy Dome in Accea to elect its National Executives to lead the party in the 2020 general elections and beyond.

Mr Segbefia in a press briefing on Thursday at the Trade Fair Centre, La, Accra, said the NDC is not only ready to hold congress but ready to take over governance from the New Patriotic Party.

Some 9,000 delegates are expected to elect the national officers, with the entire congress attendance estimated at 13,000 people.

The immediate environs of the Trade Fair as well as the inner perimeter are awash with banners and posters bearing photographs and campaign messages of the contestants. Banners of many more were still being hoisted at vantage points.

Candidates
Below is the list of candidates contesting the various national office positions.