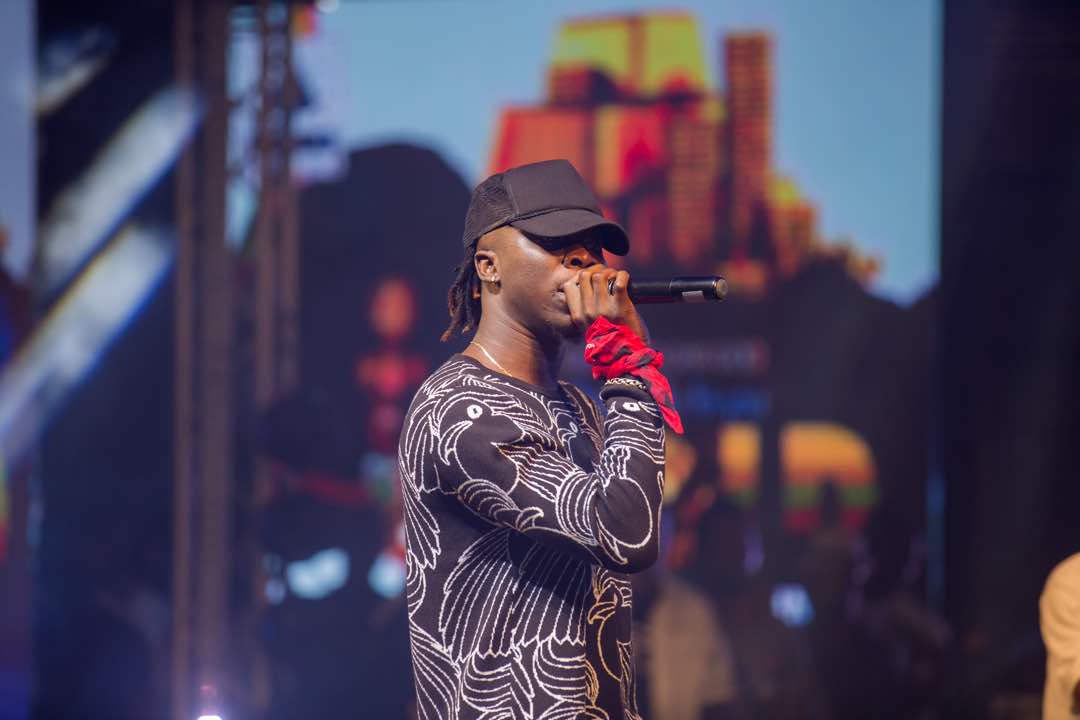 The first set of performers for the 2018 S Concert has been announced.

This year’s edition of the annual music concert will be headlined by Stonebwoy, Wendy Shay, Kuami Eugene and Kidi.

The concert will be held at the Accra Sports Stadium on December 7, 2018.

Organized annually since 2014 by the EIB Network-owned Starr 103.5 FM, the concert is yet Ghana’s biggest celebration of its mainstream and budding artists.

It attracts tens of thousands of patrons every year.