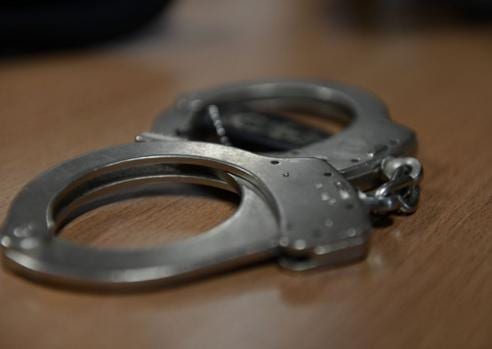 A Zimbabwe Air Force pilot has been arrested over allegations he beat his girlfriend to death because he thought she cheated on him.

Pilot Tashinga Musonza, 29, based at Josiah Tungamirai Airbase in Gweru was arrested in connection with the murder of his lawyer girlfriend Lucy Duve who had worked for a non-governmental organisation, Pindula News reported on Tuesday.

According to police reports Musonza went to their joint lodgings about 10pm on Monday night and found Duve sleeping.

He woke the woman up and accused her of cheating on him with a colleague. They started to argue with Duve denying the allegations.

They then drove to his airbase to clarify the matter with Musonza’s colleague who denied the allegations, the police said.

Unconvinced Musonza started to beat Duve with his hands and kicked her with his boots. Attempts by his colleague to stop the beating were unsuccessful so he went to fetch assistance.

Upon their return, Duve was found unconscious lying in a pool of blood and subsequently succumbed to her injuries.