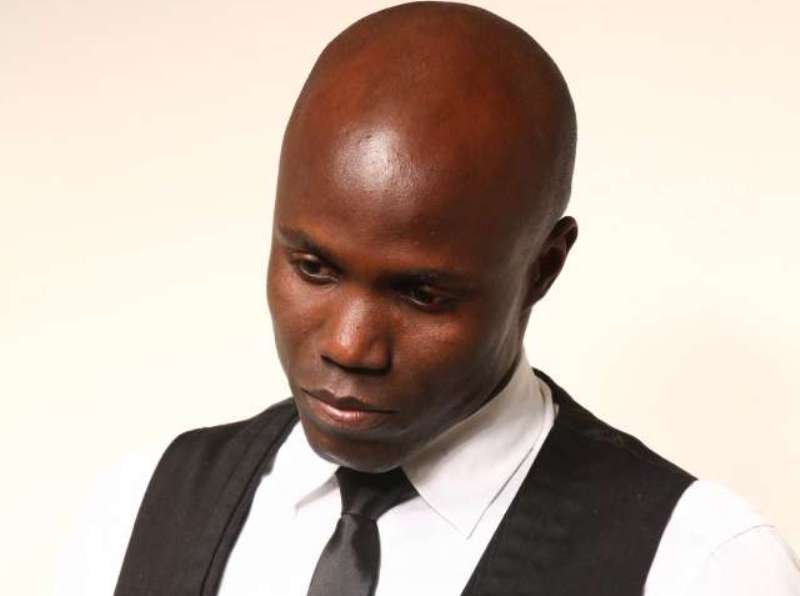 Ghanaian veteran artiste, Eric Turkson, who is known in showbiz circles as Ded buddy has claimed that after several years of churning out quality songs which obviously made waves he was amazed to receive an amount of GHC98.00 as his royalty from GHAMRO.

He made this and other shocking revelations on Atinka FM  in an interview with DJ Candyman pertaining to how difficult it has been for most Ghanaian musicians exuding their creative abilities.

He shockingly revealed that he was given ninety-eight (98) cedis as part one (1) payment and was promised part two (2) payment which never came.

“Yes I receive royalties , the last time I received money, they told me that was part payment and promised to release the rest later, they sent me 98 cedis ’’ He disclosed

It was glaringly obvious that the mention of 98 cedis took the Host by surprise who later wanted to confirm whether he (Ded Buddy) indeed meant the said amount, after which the veteran Artiste confirmed.

“Yes, 98 cedis, listen, it is not as though we are dying to get that money, I mean this is very bad, If you have sent 98 cedis to me, I am wondering what you will give to my  Godfathers who started before, how will they survive? He rhetorically asked.

When asked by DJ Candyman if he suspected any form of cheating or someone taking what’s theirs’, he said he couldn’t tell but was quick to add that there should be transparency, as to what the organization receives on behalf of artists and the mode of disbursement, this, he believes will help clear all doubts with regards to the organization’s activities.

It is becoming hackneyed the manner and way people including stakeholders and musicians have criticized the Organization (GHAMRO) in recent times.