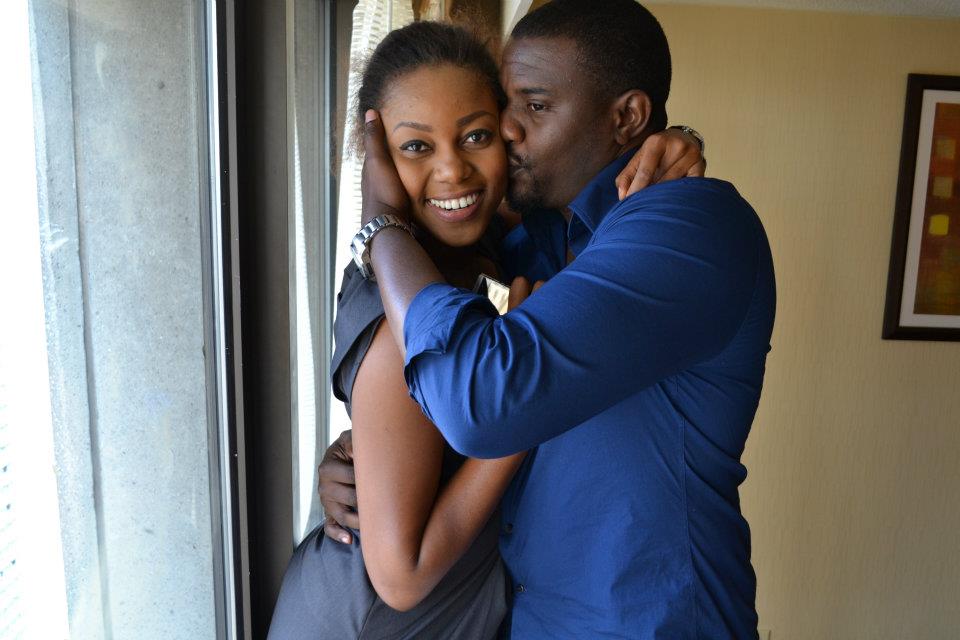 Award-winning actress Yvonne Nelson took to her Twitter page to express her sentiment about the hardship in Ghana.

The movie producer indicated in her post that times are hard for a lot of Ghanaians and things are going bad.

“Times are hard in this country!!!! It’s that bad!!!!!” Yvonne Nelson tweeted

Her thought on how the country’s economy is faced with many challenges got reactions from her followers who shared their own evidence of the hardship they are confronted with in their lives while others were optimistic that things will soon get better.

Amongst her followers who shared their opinions was colleague actor and a friend John Dumelo. The father of one replied in a subtle manner pointing out that his warnings, although ignored, have been proved to be well founded.

He also encouraged Yvonne Nelson not to despair in this challenging times as a citizen since things might change.

Several Ghanaian celebrities have also expressed similar worry about the current hardship situation in the country. Shatta Wale was recently reported to have also called on Nana Akufo Addo’s government to do all within his means to solve the hardship in the system. He also said there is a lot of suffering.

Meanwhile, President Nana Addo Dankwa Akufo-Addo has admitted the economy of Ghana is going through some trying times.

He has, however, dismissed concerns that these difficulties amount to a crisis; assuring his audience that the government is on top of the situation.

Speaking to the Ghanaian Community in New York, USA, Mr Akufo-Addo attributed the difficulties in the system to the “dramatic increase in crude oil prices” and the strengthening of the US dollar.

President Akufo-Addo admits that has led to “a significant and rapid depreciation of the cedi” but was quick to add that the Bank of Ghana is fighting the depreciation.

“We have to approach the foreign exchange matter medium to long-term by expanding our supply base, that’s not a crisis…they’re difficulties the system would be able to accommodate…” the President said.

He added that his government will work to find a cure to the situation and future ones.