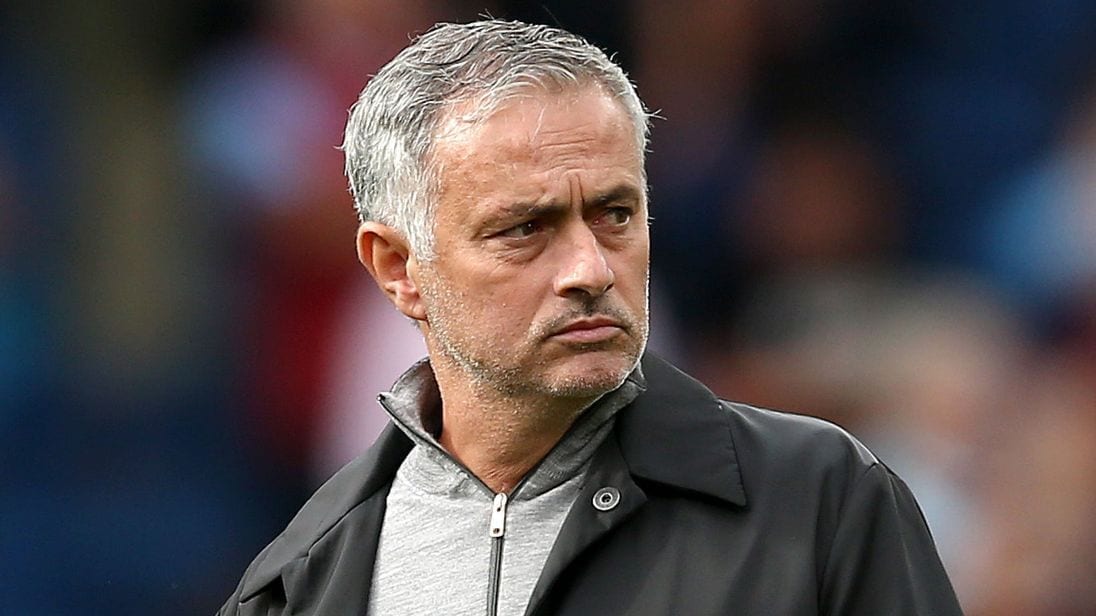 The club said he had left with immediate effect, adding they “would like to thank Jose for his work during his time at Manchester United and to wish him success in the future”.

A new caretaker manager will be appointed until the end of the current season, while the club searches for a new full-time manager.

Manchester United has announced that Jose Mourinho has left the Club.

We would like to thank him for his work during his time at Manchester United and wish him success in the future. #MUFC

Manchester United have made their worst start to a league season since 1990-91 and sit sixth in the Premier League.

Mourinho’s side lost 3-1 to Liverpool on Sunday, as two deflected Xherdan Shaqiri strikes took the Reds to the top of the table.

Man Utd 0-1 Barcelona: The comeback against PSG will be in ‘Barca’s mind’ – Paul Pogba