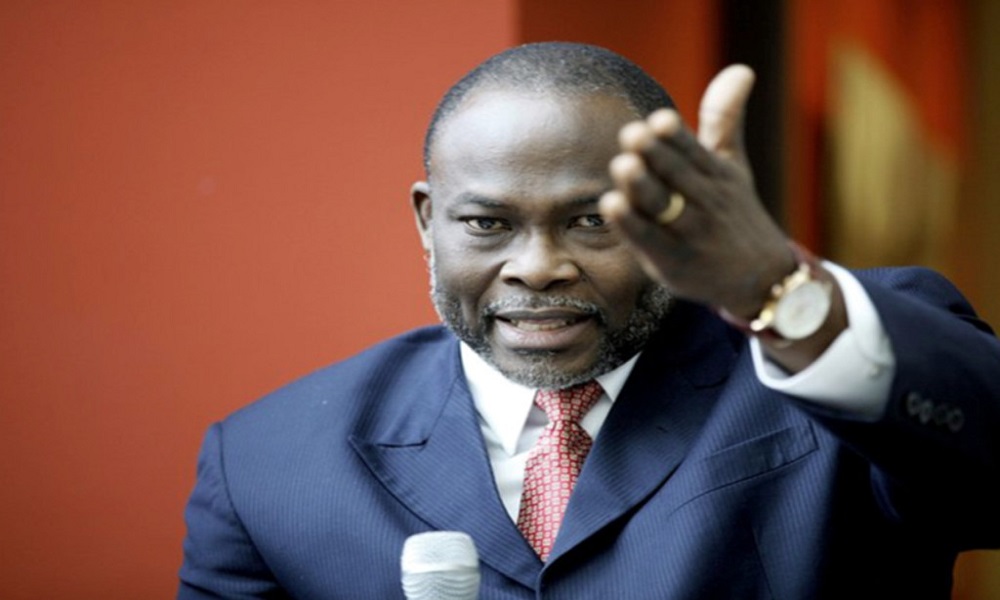 National Democratic Congress (NDC) flagbearer hopeful, Ekwow Spio-Garbrah says their sympathizers have resolved to go to court and fight the National Executive Committee(NEC) if all attempts to ensure an amicable settlement of the controversy surrounding the party’s presidential nomination and filing fees fails.

“We have two years before the general elections, and even though it’s the interest of the party to elect a Flagbearer on time so we can get an ample time for campaigns, we may as well want to take the right procedures and steps to elect a Presidential candidate and keep our house in order for the next elections.” he told sit-in host Akwasi Nsiah on Anopa Kasapa on Kasapa 102.5 FM Wednesday.

According to him, the NDC must uphold standards of equity and fairness in their intra-party politics to promote unity among the rank and file of the party before the 2020 elections.

“The process that they[NEC] have put in place in deciding the guidelines for the flagbearer contest is invalid and must be corrected before they can proceed” he said.

The former Trades Minister was reacting to the fall out from their petition to the Council of Elders regarding the nomination and filing of the NDC flagbearership race.

The Council of Elders of the opposition National Democratic Congress (NDC) are expected to meet the party’s National Executives today to resolve the seeming division in the party following the decision to charge GHC420,000 as filing fee for picking and filing of nomination forms for Presidential aspirants.

The NEC is expected to brief the Council of Elders under the Chairmanship of Founder and ex President Jerry John Rawlings on what informed their decision and chart the way forward for the party.

As at the close of the deadline on Tuesday evening, only four of the aspirants had picked their nomination forms in their bid to lead the party into the 2020 election, leaving eight others including Dr Spio Garbrah, Kojo Bonsu and Alban Bagbin vowing not to participate in the process arguing it will amount to an illegality.

It remains to be seen if at the end of today’s meeting a decision will be arrived that will allow the number of candidates to contest to lead the NDC in 2020 to remain four or possibly increase.

The decision of the aspirants follows the setting of what they have described as ‘outrageous’ filing fee by the National Executive Committee (NEC) of the party.