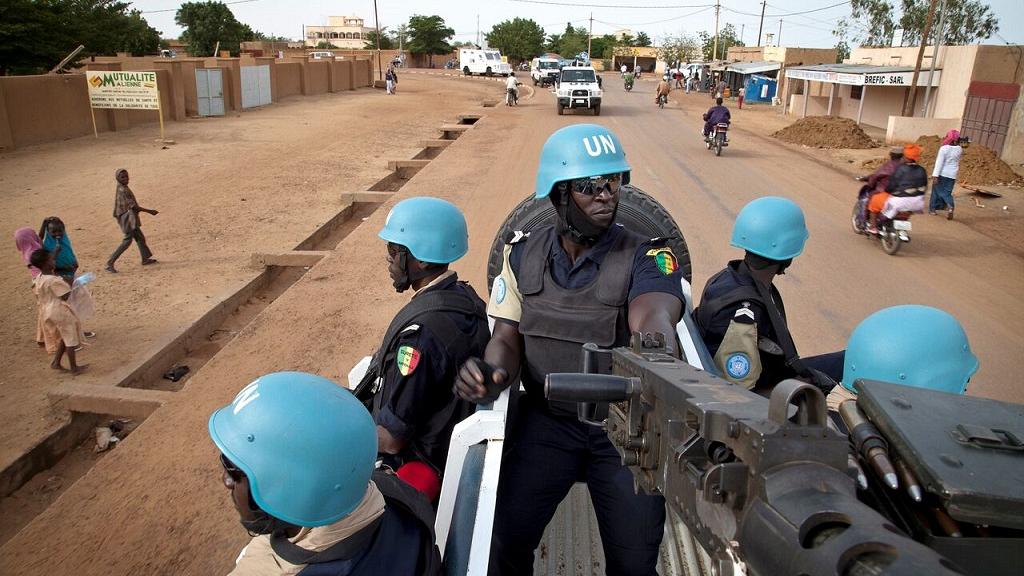 Gunmen killed at least eight Chadian UN peacekeepers in an attack Sunday on one of their bases in northern Mali, a source close to the MINUSMA force said.

“According to a new toll, still provisional, at least eight peacekeepers have been killed,” the source said.

The attack happened early Sunday at the Aguelhok base 200 kilometres (125 miles) north of Kidal and towards the border with Algeria, the source added.

A Malian security source spoke of at least six killed and 19 wounded, while a diplomat in northern Mali told AFP that several of the attackers were also killed.

An attack at the same base last April killed two peacekeepers and left several others wounded.

More than 13,000 peacekeepers are deployed in Mali as part of a UN mission that was established after Islamist militias seized northern Mali in 2012. They were pushed backed by French troops in 2013.

A peace agreement signed in 2015 by the Bamako government and armed groups was aimed at restoring stability to Mali following a brief Islamist takeover in the north.

But the accord has failed to stop violence by Islamist militants, who have also staged attacks in Burkina Faso and Niger.

Earlier this month, both France and the United States criticised the authorities in Mali for their failure to stem the worsening violence.