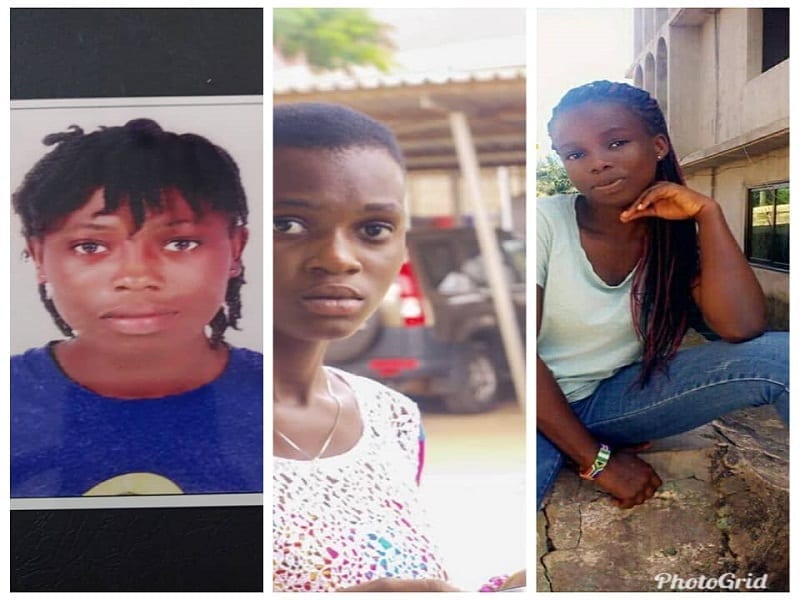 One of the parents of the young girls who have been kidnapped in Takoradi in the Western region has lamented the alleged kidnappers have refused to bring back his daughter even after paying a demanded ransom.

Mr. Korankye told Morning Starr host Francis Abban that the kidnappers use his daughters phone to call him just so he could hear his daughter screaming in the background.

“I was very bitter, sad and hurt when the dress of my daughter was shown to me in court. I cannot tell whether or not my daughter is dead or alive. My daughter is 16 years old. She is the only daughter I have. I lost my wife so I have taking my daughter as my everything. At night, I just pray to my Marker and sleep. When I go to bed, I sleep, “ the worried father noted.

According to father of the 15-year-old Sekondi College Student, Pricilla Koranchie who has been missing for close to a month, he is devastated by not knowing the whereabouts of his only daughter.

Although the alleged kidnapper is currently being tried for escaping lawful police custody and others, parents and relations of the kidnapped teenagers fear a possible delay in getting the Nigerian suspected Kidnapper Samuel Willis to reveal the location of the victims.

Mr. Koranckye thus wants women’s groups such as WILDAF and the Gender and Social Protection Ministry to seriously take up the issue to get the police to work on locating the victims.

Cases of Kidnapping within the Sekondi Takoradi Metropolis is believed to be on the high with about 7 teenagers allegedly kidnapped although the police have only documented three kidnapping cases.

The first victim Priscilla Blessing Bentum was recorded on the 17th of August 2018 at Kasaworodo, followed by the kidnapping of 18 and 15-year-old Ruth Love Quayson and Priscilla Koranchie on the 4th and the 21st of December 2018 respectively at different locations within the STMA.