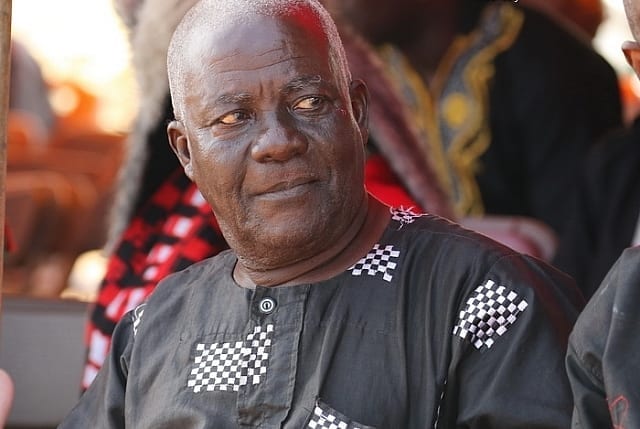 The call by movie industry players to reduce the showing of Foreign Telenovelas on most Ghanaian television stations seems to yield positive result as a veteran actor, Paa George has testified to that effect.

The eighty-two (82) year old actor said Ghanaian movies are still not making any progress with regards to sales due to the upsurge in telenovelas on television channels in the country.

Speaking with Kojo Preko Dankwa on Kasapa Entertainment on Kasapa 102.5Fm, the veteran actor said most Ghanaian film producers are now more interested in shooting series for television than to shoot movies so they can compete with the telenovelas.

“Every season and its plan… The movie industry was doing so well until Telenovelas took over the screens which made movie producing in Ghana a difficult task for stakeholders. Now those who were producing movies are now venturing into series production because movies don’t pay much. The local series are taking over gradually.” He told Kojo Preko Dankwa

He stated that the dumping of telenovelas on most television channels has resulted in the decline of standards on our screens.