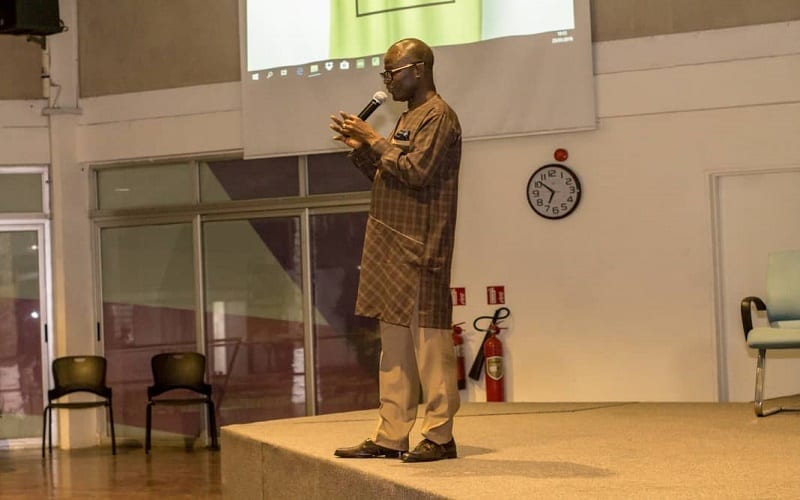 A former Minister of Youth & Sports, Major (Rtd) Dr. Alhaji Mustapha Ahmed has urged the youth who are aspiring to achieve greatness in academics to look beyond Certificates and Degrees and explore other opportunities that may come their way.

He believes that being adventurous and taking chances in other fields other than what one aspires for could make a difference in one’s life.

Using Ernest Chemist as a case study in his interaction with a cross section of the youth at the British Council, Friday, at an event dubbed ‘How Successful People Think’ and organized by Xeltek Ghana, the former Ayawaso East lawmaker said the success story of the pharmaceutical company inspires him a lot and urged the young ones to be motivated by his experience.

For instance, he said the owner of Ernest Chemist, Ernest Bediako Sampong, happens to be his classmate at the University but at a point he became his mentor because he (Ernest Bediako Sampong) defied all odds and grab an opportunity that came his way to make it in life.

According to him, with a seed money received from his mother, Ernest Bediako Sampong, who was then pursuing a course in medicine, would always go and buy pharmaceutical products while on vacation, to come and sell to the general public. 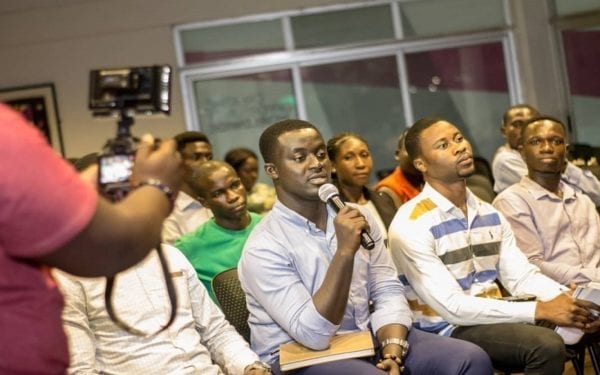 Having realized the potentials in the pharmaceutical business, Ernest Bediako Sampong then decided to leave the medical school where he was pursuing a course in medicine and proceeded to the Kwame Nkrumah University of Science and Technology (KNUST) to pursue a course in pharmaceuticals.

Realizing how business was booming for Ernest Bediako Sampong, he (Major (Rtd) Dr. Alhaji Ahmed) also challenged himself to venture into the pharmaceutical business and Allah being kind to him, he also made it in life.

“I looked up to Ernest and what he was doing and so when I got into the military, the money I got from my first peacekeeping operations, I bought some pharmaceutical products, brought them to Ghana and sold them”, he noted.

Alhaji Ahmed commenting further said, it was important the youth look around themselves and understudy their peers who are doing so well in life and challenge themselves like what Ernest Bediako Sampong.

As a young guy, just look around yourself, your peers, those that you see who have a vision and learn from them. Also don’t just look at acquiring the certificates just like that.

“Like I’ve said it, my own classmate was my mentor. He told me his story – even though his circumstances were far better than mine at the time but I felt inspired by him. His father – Mr. Bediako – Bediako Pharmacy was very successful businessman but then I don’t think he himself was benefitting – they had all the benefits of going to good school but it was his mum who gave him a GHS1,000.00 those days as seed money to trade with. And that is when Ernest Chemist started. So, he decided to leave the medical school and go to KNUST to go and do pharmacy, he felt that was his calling. I can attest that he became a millionaire when we were in the university. So, he’s continued to be my mentor”, he noted. 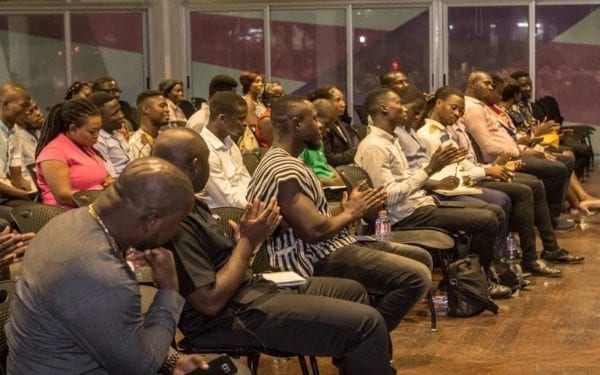 He underscored the need to make good friends and also strive hard to create opportunities for themselves for others to emulate.

Alhaji Ahmed concluding, expressed much gratitude to Xeltek Ghana for putting up such a brilliant conference to empower the youth.