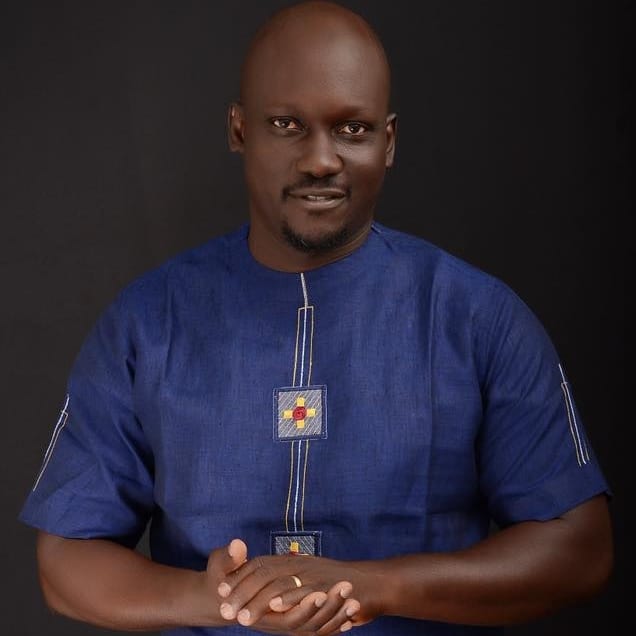 The Government’s failure to make progress with regards to the establishment of the National Film Authority Board is getting most filmmakers to give up hope on the NPP’s government.

Ken Fiati, a filmmaker and a regular pundit on the Kasapa Entertainment show hosted by Kojo Preko Dankwa is in despair following the hold-up of the appointment of an Executive Director and the inauguration of the National Film Authority by President Akufo Addo.

He emphasized how imperative it is for the sector minister, Hon, Catherine Afeku to facilitate the inception of the Film Authority since the law has been passed and take credit for it.

According to him, once the National Film Authority Board is fully operational, the numerous challenges regarding fund and other film challenges will be addressed without any filmmaker pointing accusing fingers at the Government.

“All work that has to be done for National Film Authority has been done but all we’re asking Hon. Catherine Afeku to get the President is to appoint the Executive Director, inaugurate the film board and take credit for it.” Fiati told Kojo Preko Dankwa

When asked if film stakeholders have given Government timeline to appoint an Executive Director to head the National Film Authority, the ‘Master and 3 Maids’ actor replied;

“We’ll keep talking till Government takes us seriously because we’ve no guns, no invisible and Delta Forces to mount pressure on the Government to facilitate the establishment of the National Film Authority.”

Parliament passed the Development and Classification of Film Bill into law.

The new Act, which repeals the Cinematography Act, 1961 (Act 76) and the Cinematographer Amendment Decree, 1975 (NRCD 350), seeks to provide the legal framework for the production, regulation, nurturing and development of the Ghanaian film industry, and for the distribution, exhibition and marketing of films and related matters.

The Act established a National Film Authority to promote the creation of a conducive environment for the local production, distribution, exhibition and marketing of films.

The main objectives of the Authority are to evolve a dynamic, economically self-sustaining and culturally conscious film industry in the country in the national interest, promote the creation of a conducive environment for the local production, distribution, exhibition and marketing of films and encourage the use of films to project the identity and image of the Republic and its people within and outside the country.

The Authority is also expected to facilitate co-production between local and foreign producers and regulate foreign participation in the Ghanaian film industry to ensure its benefit to Ghanaian film practitioners.

The National Film Board, to be established under the Act, is expected to institutionalise and enforce the culture of quality, priority and decency in the distribution, sale and exhibition of films and videos in the country.

According to Section 20, “the Board shall not approve for exhibition, a film it considers to be pornographic.”

Section 19 (4) which classifies movies as U – Universal for all categories of persons, subsections (b, c, d, e respectively) rated PG, 12, 15, and 18 prevents children from entering film exhibition centers.

Section 23, clauses 1, 2, and 3 respectively stresses that: “a person shall not attend a film exhibition which that person is not qualified to attend by virtue of the classification of the film under section 19 (4).

“A person, who exhibits a film under a license issued under this Act, shall not permit another person who is disqualified by virtue of classification of film to enter or remain on the premises where the exhibition is taking place.”

The Bill, among other things defined a Ghanaian Film as a film which is registered with the National Film Authority and satisfies any three of the following criteria: the language used in the film is English or Ghanaian language; has a Ghanaian producer; has a Ghanaian Production Team and a Ghanaian film Director

The rest are the film should have a predominantly Ghanaian cast; the subject matter is Ghanaian and a Ghanaian identity as defined by sight and sound.

Film Classification Committee to be inaugurated on Thursday