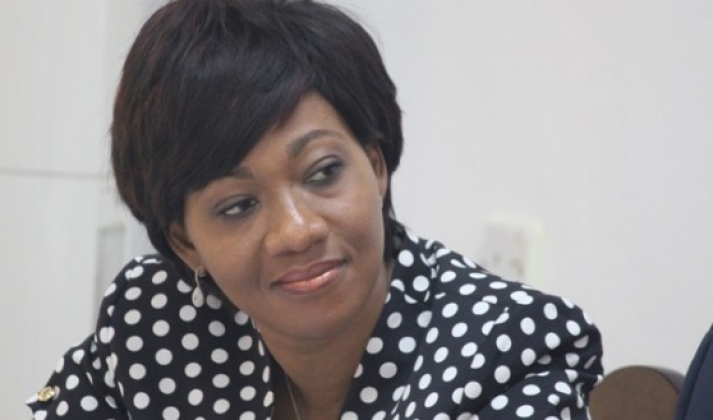 The Minority National Democratic Congress (NDC) Caucus in Parliament, has sent a very strong warning to the Chairperson of the Electoral Commission (EC) of Ghana to improve on her work performance.

Failure to do so, according to the NDC MPs, will leave them with no option than to get Mrs. Jean Mensa fired from the Commission.

To the Minority NDC Caucus, the performance of the EC Chair since her assumption in office has been abysmal, citing her failure to conduct the District Assembly elections, lack of updated data, and the lack of a credible voters register to buttress their argument.

Mr. Hayford had urged the legislature to take keen interest and ensure that the Representation of the Peoples Amendment Act (ROPAA), Act 699, is rolled so that no Ghanaian living abroad is disenfranchised in the 2020 general elections.

The Minority Leader commenting further said the EC could not cry for lack of funds for its activities, stressing that the government in the 2018 budget allocated and approved GH₵373million for it but the Commission only committed GH₵51million to its activities.

According to him, he had heard the Chairperson of the EC talk about a new voters register and urged her to begin the process of dedicating an improved credible voter’s register to the country.

He referred to Article 42 of the Constitution and proposed that Ghana should have an EC where on daily basis, Ghanaians who attain the age of eighteen could just walk in and get registered.

Haruna Iddrisu who is also the MP for Tamale South cited South Korea to support his proposal, noting that the Asian country has moved from the thumb to using the eye lashes to verify its voters.

He therefore called for a robust way to have Ghanaian citizens get registered.

The former Minister for Employment and Labour Relations further noted that the data system of the EC cannot conduct the District Assembly elections today, insisting that the data center of the electoral management body is obsolete and must be changed.
He said for seven year, the EC has not upgraded its date center and feared that the country may have a crisis should the center break down.