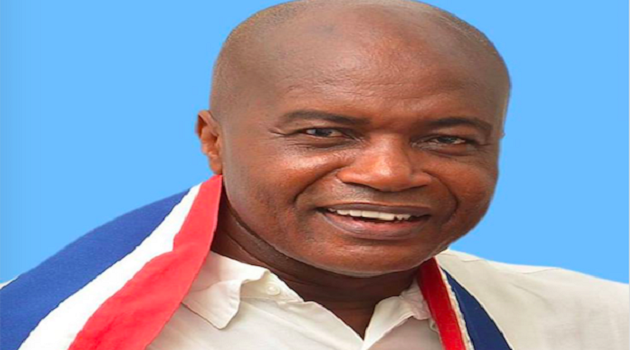 A former First National Vice-Chairman of the governing New Patriotic Party (NPP), Stephen Ntim says it will be suicidal for the citizenry to reconsider entrusting the management of the Ghanaian economy into the hands of John Dramani Mahama a third time.

The former President of the Republic, according to Mr. Ntim, was so self-centered and ignorant that corruption and incompetence characterized his administration when he assumed the highest position of the land between 2012 and 2016.

Interacting with Kwaku Owusu Adjei on Anopa Kasapa on Kasapa 102.5 FM, Monday, over the victory of the former Ghanaian in Saturday’s presidential primary of the National Democratic Congress (NDC), Mr. Ntim said the retention of Mr. Mahama as flagbearer and leader of the umbrella family does not move him at all.

“Mahama is a bad news for Ghana in terms of managing the economy”, noted Mr. Ntim.

He added “Just look at where he was driving this country to. God being so kind us, He rescued us and brought the New Patriotic Party (NPP) to power. So, if we’ve come out of that situation under Mahama, why do we have to go back? He [Mahama] is incompetent and his administration was characterized by incompetence”.

Asked whether he has any evidence to buttress his corrupt tag against the former Ghanaian leader, Mr. Ntim said the massive manner in which Ghanaians voted against Mr. Mahama and the National Democratic Congress (NDC) is enough to suggest that he [Mahama] was corrupt and incompetent.

To him, if one wants to analyze the chances of the all candidates who competed in the NDC presidential primary, one can conclude that John Mahama was the most popular and wealthy among the lot.

“If you want the most popular person in the NDC, it is John Dramani Mahama. Remember he was the President of the Republic. If you look at Prof. Joshua Alabi, he is popular among a cross section of the Ghanaian populace, especially, those in academia. Bagbin on the hand is popular because of his long service as a Member of Parliament (MP). He has since 1992 till date been an MP. So, if you are to consider the popularity of all the six (6) candidates who competed in the presidential primary of the NDC with the former President, none could be compared to John Mahama. He is also the wherewithal for effective campaign because has access to all the stolen cash”.