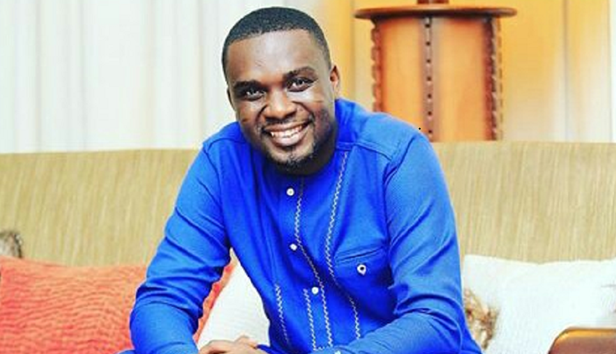 Ghanaian gospel singer and songwriter, Joseph Oscar Mettle better known by his stage name Joe Mettle, has revealed that his move from being a bachelor to a married man will be a surprise.

Making reference to how he surprisingly sets date for his album unveiling, the manager of Reverb Studios told the host of Christian Entertainment Review Show on GN TV, Nii Noi that he will do same when he is about to tie the knot.

“I’ll marry very very soon. My marriage announcement will be like my album launch. It will definitely happen.” Joe Mettle said

There have been several talks about the love life of the VGMA 2017 artiste of the year.

Joe although a marketer by profession, is a worshipper by calling. He is the first gospel musician to win VGMA Artiste of the year in 2017.