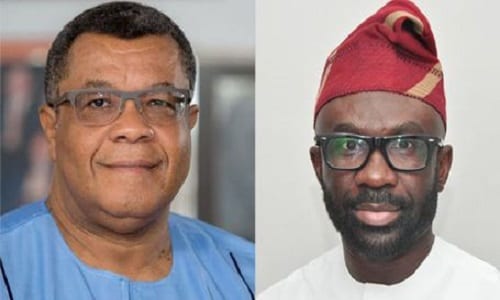 Two Flagbearer aspirants in the ongoing Presidential primaries for the opposition National Democratic Congress (NDC) Goozie Tanoh and Nurudeen Iddrisu have been barred from casting their ballot.

This is because the two aspirants do not qualify to vote in the election.

Per the NDC’s constitution, one qualifies to vote in such election if the person is a branch, constituency or regional executive, an MP or must have served in government as a Minister or a former Ambassador.

But Goozie Tanoh and Nurudeen Iddrisu have not served in any of these capacities hence their disqualification from voting.

Meanwhile, ex-President John Mahama who is among the Presidental aspirants has been declared the winner of the ongoing flagbearer elections of the NDC at Bodi constituency in the Western North Region.

Mr Mahama polled an overwhelming 608 votes as against Prof Joshua Alabi who only managed to poll 9 votes to come second out of a total vote of 641.

E/R: NPP Primaries: 15 out of 79 aspirants disqualified at vetting