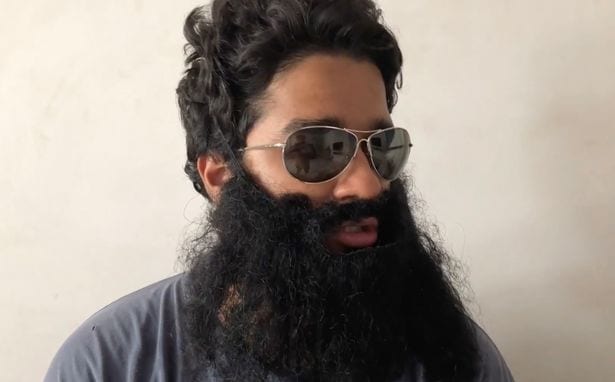 A 27-year-old man plans to sue his parents because they did not ask for his consent to bring him into the world, it is reported.

Raphael Samuel, from Mumbai, India, is reportedly part of a so-called ‘child-free’ advocate who believes children shouldn’t be made to suffer life.

He has been described as an ‘anti-nationalist’ who thinks parents don’t have the right to give birth if a child has not agreed to being born.

And he is planning on taking legal action against his own parents for giving birth to him without his permission, Times Now News reports.

Remarkably, he claims he has a “great relationship” with the pair.

“I want to tell all Indian kids that they don’t owe their parents anything,” he told The Print.

“I love my parents, and we have a great relationship, but they had me for their joy and their pleasure.

“My life has been amazing, but I don’t see why I should put another life through the rigamarole of school and finding a career, especially when they didn’t ask to exist.”

Raphael said that people must know it is an option to not have children and to ask your parents for an explanation as to why they have birth to you.

In a video posted on YouTube, he talks about a ‘myth’ of respecting elders in India, but says what we should be respecting is people’s actions.

“Your parents are two people at the age of 20-25 who just wanted a good night together and then they had you,” he adds.

He thinks parents owe children for bringing them joy, rather than the other way round.

“You must love them if you feel like loving them,” he says.

Raphael talks about respecting a person for who they are instead of merely because of their position.