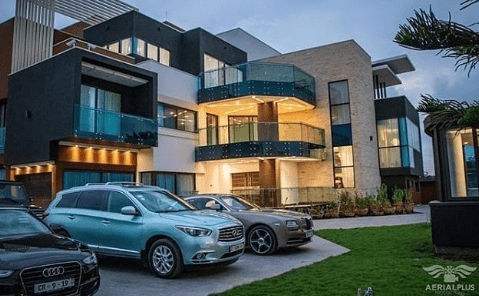 Owner of the Despite Group of companies, Dr Osei Kwame Despite celebrated his birthday on February 3, 2019, at his renovated mansion at East Legon, Accra.

His renovated mansion and cars became the talk of the town after photos of the magnificent mansion and expensive cars went viral on social media.

Osei Kwame Despite is one of the most successful and richest businessmen in Ghana is noted for collecting luxurious vehicles and has great love for exotic cars.

He owns radio stations across the country, top radios like Okay FM, Neat FM, Peace FM among others. He also owns UTV.

He also has businesses like real estate, importation and exportation of commodities etc.

Watch the video below. 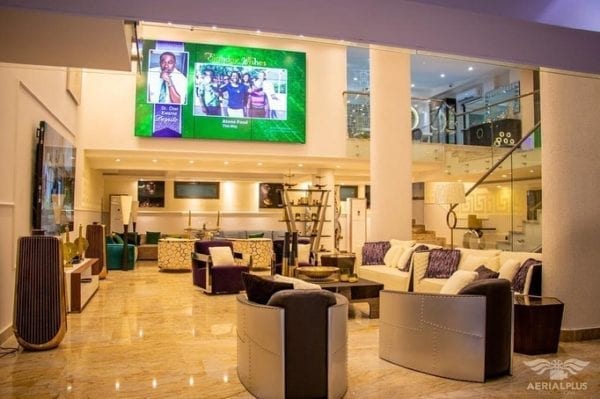 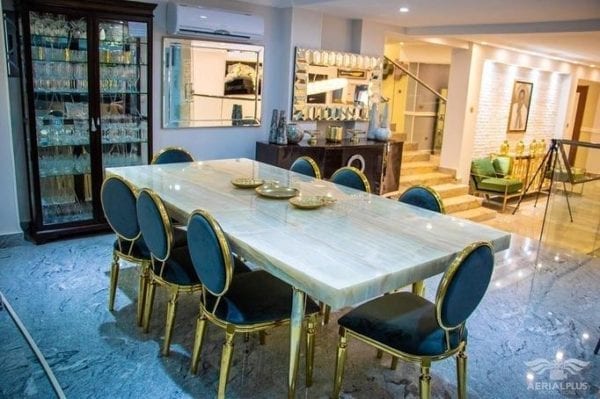 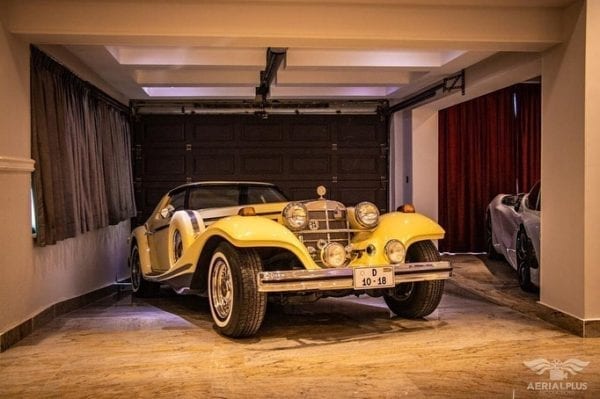 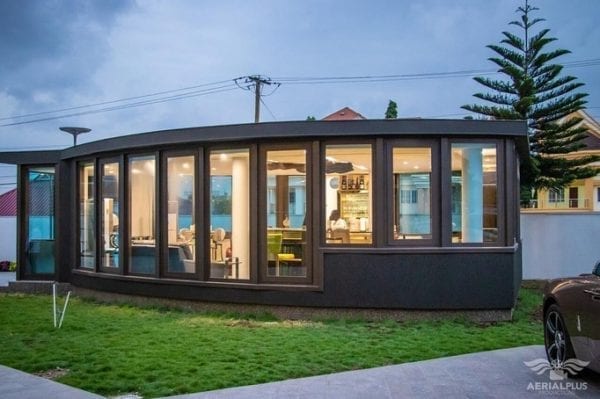 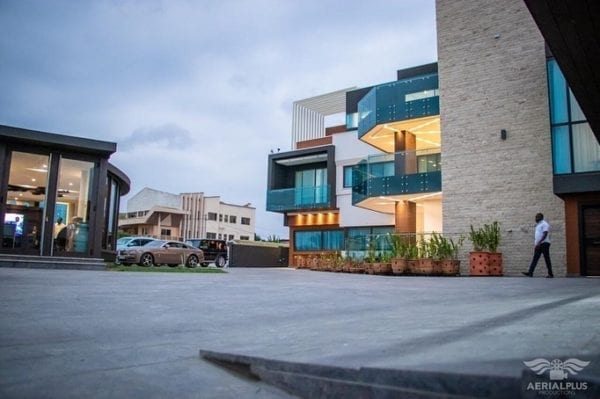 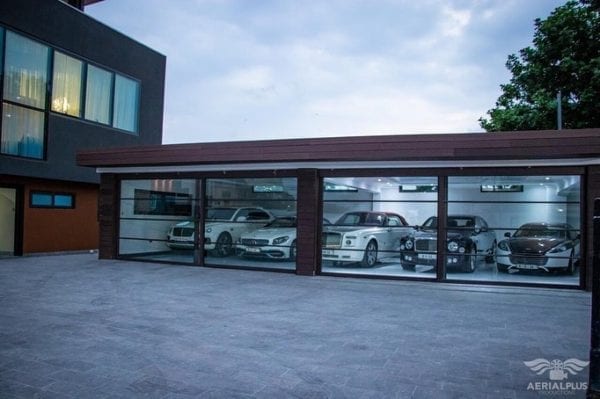