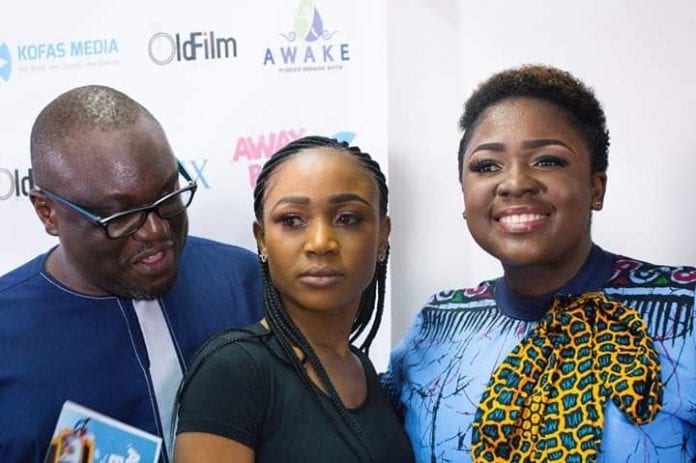 The two production companies, Old Film and Kofas Media held a press conference last Friday to introduce the cast to the public and outlined the roadmap for the new comic movie. 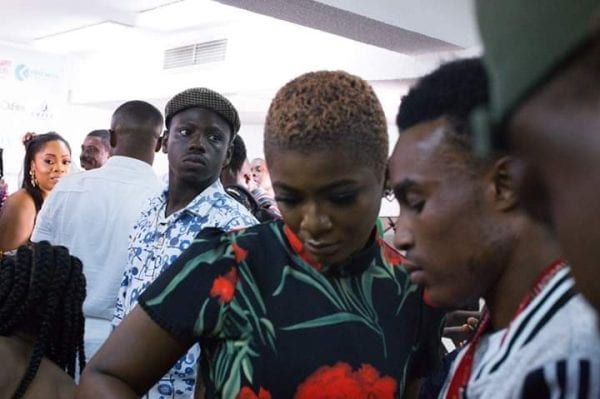 Titled ‘AWAY BUS‘, a comic but very educative movie which seeks to address social issues in the Ghanaian society will be released on Easter Saturday, April 20, 2019. 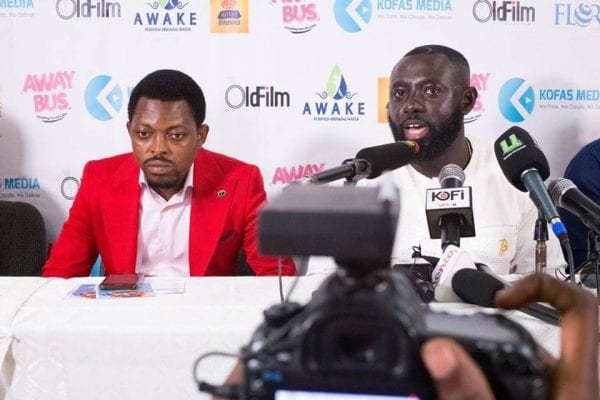 Stating why they joined forces together, the co-producers indicated that the collaboration creates room for them to come out with great films that would be received and embraced by the general public.

SYNOPSIS OF AWAY BUS MOVIE

Two sisters – BIBI and KIKI, have to raise twenty thousand Ghana cedis within 12 hours for an emergency surgery to save their dying mother.

When all attempts to get help from family and friends failed and the clock ticks, they decide to try a highway bus robbery to raise the funds.

It is a successful robbery; they’ve gathered enough to save their mother. Just as they are about celebrating.

their success, a different team of armed robbers show up at the scene and robs them of everything they had robbed. With time fast moving, their mother’s life in their hands and the armed robbers in charge of their money, they have to make a decision that will save them and their mother.