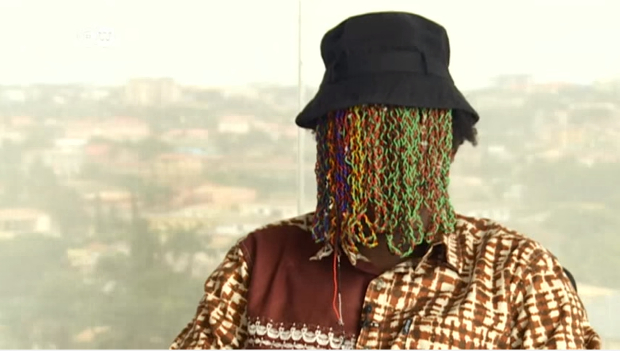 Former president John Mahama has asked President Nana Akufo-Addo to allow the laws to deal with officials at the presidency caught on camera “indulging in acts of malfeasance and receiving illicit monetary consideration” in the latest exposé on galamsey fraud by investigative journalist Anas Aremeyaw Anas.

Mr Mahama, in a Facebook post, urged Nana Akufo-Addo to put to work his “Anas Principle” and name and shame his officials complicit in the corrupt act.

“He should let his belief in the Anas principle show by taking action. Action speaks louder than words. And while you are at it, let me respectfully inform you sir, that Anas and his team have never felt more persecuted and threatened for the work that they do, than under your administration,” Mahama said.

He added: “Despite all the efforts by the NPP and Government apparatchiks to distract the nation’s attention from the premiere of the video last week, the evidence still stares us in the face.

Following the exposé, Secretary to the Inter-Ministerial Committee on Illegal Mining (IMCIM), Mr Charles Bissue who was captured on video allegedly taking a bribe has voluntarily decided to step aside for investigations to be conducted into the allegations against him but has denied any wrongdoing.Other officials at the IMCIM and some security personnel at the presidency were also caught on camera allegedly taking bribes to offer protection to the illegal miners.The government has requested the raw unedited tapes from Anas to help them probe the matter.