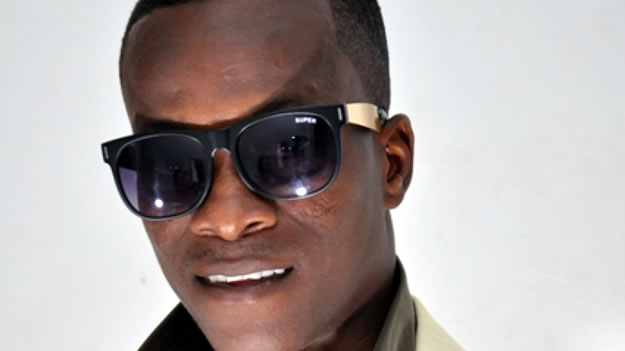 Amidst being ganged up and seen as a threat when you express your disappointments on certain arts practitioners relating to their mischievous posturing, highlife musician, K.K Fosu has stated what he thinks is the reason for Madam Catherine Afeku’s failure as Minister for Tourism, Arts and Culture.

The talented musician, K K Fosu, born Kaakyire Kwame Fosu stated that the people around Madam Catherine, who have been very mischievous in dealing with her was her downfall.

“Pure mischief. Most of them are very mischievous. They play good but mischievous,” he stated

Discussing how the Arts industry has fared in Ghana’s 62 years of independence on Kasapa 102.5 Fm’s Entertainment Show with Eddie Ray on Saturday, K K Fosu among other concerns raised said, he was part of the few people who started the Akufo-Addo campaign for President and Okraku-Mantey knows that very well.

“It hurts when you have to sacrifice your all for others to enjoy. As for the president, he is the president for all but are his advisers not sensible enough to think of our next generation and to implement policies and structures so they won’t have to go through same challenges we are going through today than their stomach? They are a hungry bunch of people,” he added

The 2007 “Anadwo Yede” hitmaker, further stated there are more real practitioners with experience to run the ministry than the people being appointed.

He also questioned why the minister will be reshuffled and her deputies maintained.

“If not because of backstabbing, why would they have to sack Madam Catherine and leave her Deputies? They need to sack all of them. If you want to reshuffle, reshuffle them all,” he demanded

He, however, called on all who have vested interest in the industry to be real to mother Ghana and always have in mind how the industry and Ghana will be when she turns 100.

Minister designate for Tourism, Arts and Culture to be vetted today