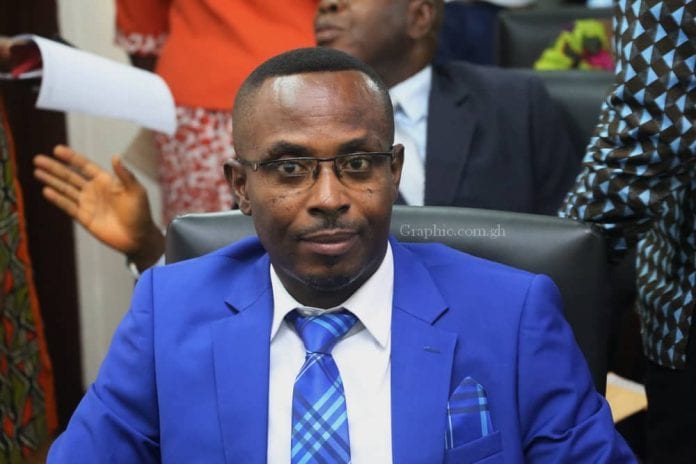 Central Regional Minister, Hon. Kwamena Duncan has rolled out strategies aimed at repositioning the central region as the choicest destination for tourism and investment.

He indicates that at the core of the strategies is health and sanitation promotion aimed at ridding the region of filth.

He explains that the move will not only make the region an attractive spot for tourism and investors but ultimately in dealing with negative conditions which could easily lead to disease outbreak in the area in the region.

Speaking in an interview with Kasapa News Central Regional Correspondent Kwaku Baah-Acheamfour, the regional minister explained that first on the agenda will be clearing of all filth on the various highways linking notable towns in the region as well as the various communities.

He emphasised that the filth piled at such places do not only contribute to road accident cases in the region but also paints a wrong picture about the region to travellers and potential investors.

“We would want to rid the various communities of filth in dealing with all potentials of disease outbreak. The roadsides are crucial as the filth generated thereby sellers including coconut sellers and the market women do not give a good impression about our region and no investor or traveller would choose such a place ahead of serene environments” he stated.

Hon. Kwamena Duncan added that the various metropolitan, municipal and district assemblies have also been mandated to spearhead same cleanup exercises in the various communities while providing litter bins in the communities to help stop the practice of littering.

He emphasised that the security agencies and the schools have also agreed to join the exercise which will be periodically undertaken to sustain good sanitation and hygiene in the region.

He, therefore, called on residents to support the initiative which starts on the 22nd March 2019 by coming out in their numbers to partake in the cleanup exercise thereby arresting all unhealthy situations which could degenerate into disease outbreak which could claim lives in the region.