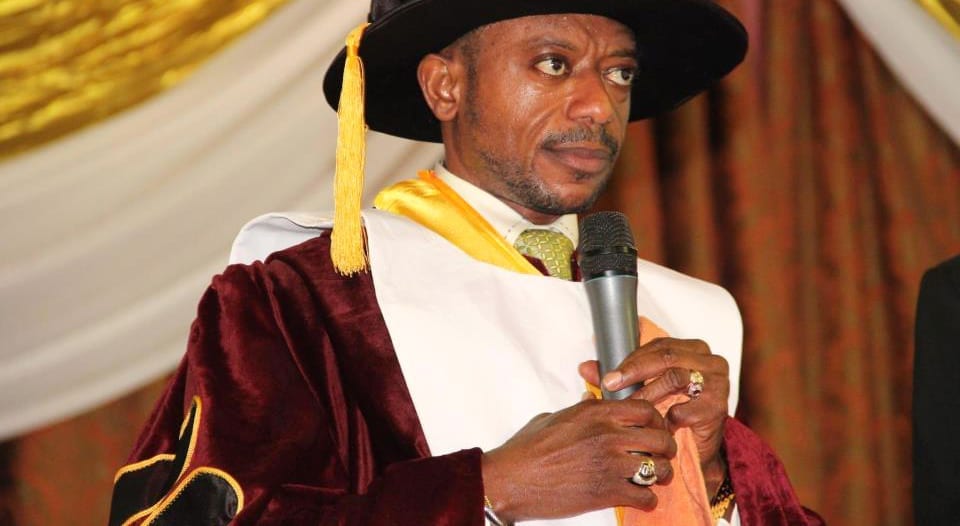 He’ll be questioned on allegations that some persons have been contracted to assassinate President Akufo Addo and Vice President Dr Mahamudu Bawumia.

The controversial prophet claims he has personal knowledge of details of the plot to eliminate the two leaders of the country and the persons behind it.

The CID invited him based on a petition submitted by former National Organizer of the opposition National Democratic Congress(NDC) Kofi Adams.