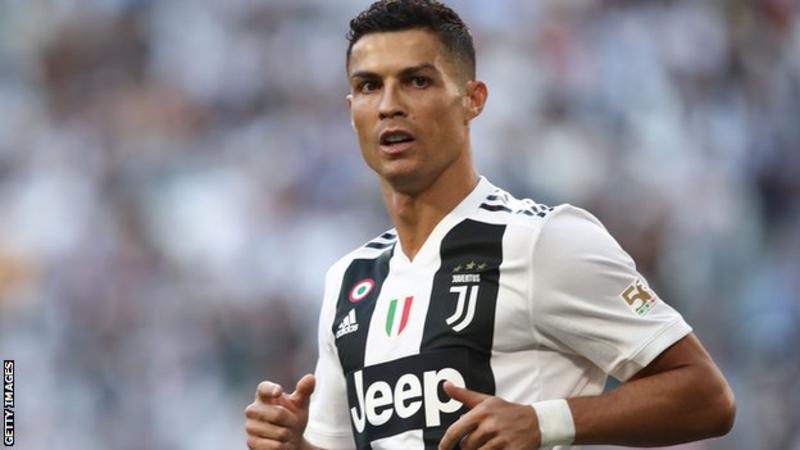 Cristiano Ronaldo called it a “magical night” after his hat-trick helped Juventus overturn a two-goal deficit in their Champions League last-16 tie against Atlético Madrid.

Ronaldo, signed from Real Madrid for £88.3m (€100m) last summer and aiming to lift the European Cup for the fourth season in succession, inspired the fightback with two towering headers and a late penalty which sealed a 3-2 win after they lost the first leg 2-0 in Madrid.

“It was always going to be a special night – and it was, not only for the goals, but for the team,” Ronaldo told Juve’s website. “This is the mentality of champions, this is the journey to follow. We enjoyed a magical night.”

Late goals from José Giménez and Diego Godín had earned Atletico a 2-0 first-leg advantage but Ronaldo produced trademark headers in either half and converted the penalty to clinch a deserved aggregate win. “Atlético were a difficult team but we were strong too,” added Ronaldo, who has scored 124 goals in 160 Champions League appearances.

João Cancelo, who provided the cross for Ronaldo’s second header in the 49th minute, praised his Portugal teammate. “Ronaldo? He’s fantastic,” he said. “Now we will think about the league, we want to win against Genoa [on Sunday]. This victory was important for the team. We worked well and we deserved this success.”

Massimiliano Allegri’s side, unbeaten in their domestic league this season, are 18 points clear at the top. “It’s a great night for the Juventus family and we responded on the field,” the defender Leonardo Bonucci added. “In the first leg we were missing something but today we gave everything and the Allianz Stadium was our 12th man in an incredible night”

Atlético ended the first leg in rousing fashion but they offered little threat in the return and Diego Simeone was magnanimous in defeat. “They were better than us,” the manager said. “We didn’t have many chances apart from Alvaro Morata’s header. Juventus played very well. We have to congratulate them.”