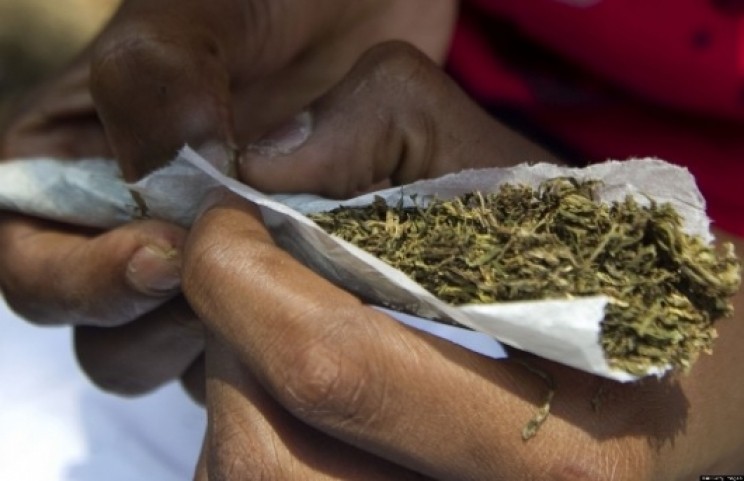 The Commissioner for Rastafari Women, Empress Mawuena Sarfi is waging a campaign to have marijuana decriminalized in Ghana to boost the economy.

According to her, the plant could be used in producing several products which will rake in huge revenue for the country.

Empress Mawuena Sarfi noted that because marijuana is criminalized, users have to hide to use it which allows more of its abuse, adding that when it is legalized government will have control over people who use it hence the abuse will be reduced.

Speaking to Agoo FM Morning show Ene Nso Bio with Kwame Koranteng, Empress stated that marijuana has over the years become a valuable plant for medical benefits by using the right amount of quantity.

She also stated that in many countries, the plant is also used for fuel, clothes and other plastic products.

“Marijuana with medicinal benefit is termed illegal whilst cigarette which causes lung cancers are legal” she added.

However, Empress cited that the government should lay down legislation on the use of the plant so that abuse of it can be eradicated.

She further stated that when marijuana is legalized, there will be no need to arrest users which can also help in decongesting the prisons since most prisoners are were arrested on the account of using marijuana.