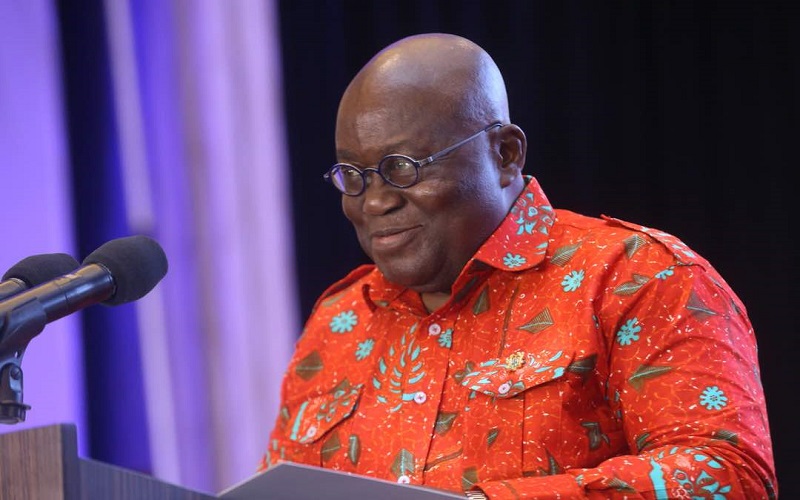 The main opposition NDC has questioned the commitment of President Akufo-Addo to end political violence and Vigilantism.

In an address at the  at Ghana’s 62nd Independence Anniversary celebration in Northern Regional Capital, Tamale, on Wednesday 6th March, President Akufo Addo said he remains committed to finding a lasting solution to the phenomenon of political violence.

“That is why I’m determined that hopefully the impending dialogue between the two major political parties the New Patriotic Party and the National Democratic Congress who between them regularly take more than 95% of votes in elections who have provided all the seven governments of the Fourth Republic and who are the only two parties currently represented in Parliament should succeed. I will spare no effort including the initiation of the relevant legislation to ensure that we rid our nation of politically related violence.”

But Deputy General Secretary of the NDC, Peter Boamah Otukonor told Starr News that the President must go beyond the rhetorics and take actions in the matter.

“Clearly the President is just playing mind game with the people of this country. You’ll invite for a meeting, now let’s do the meeting and you’re running away from the meeting. Yet on Independence Day you’re saying that you’e committed, so where is the commitment? The President has shown absolutely nothing in terms of the commitment to fight this menace.” he said.