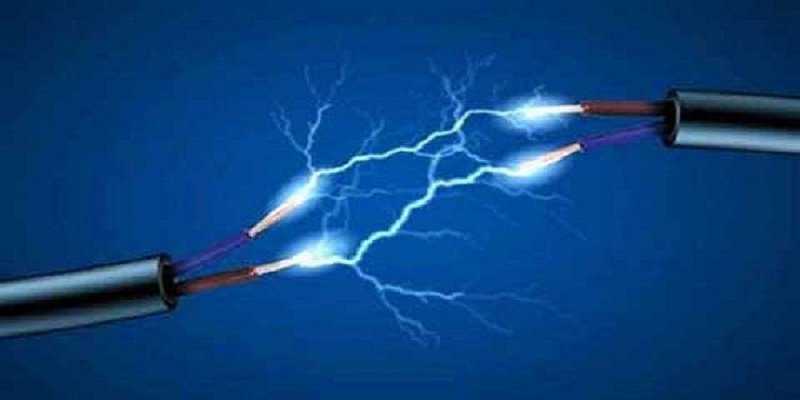 The Headteacher of Akim Oda Anglican Basic School, Amos Aboagye has been killed in an electrocution incident.

The incident occurred Wednesday Morning when the headteacher was assisting two pupils to remove an object used to draw water but incidentally fell deep into the well.

Information gathered indicates that, while trying to remove the bucket from the well the metal object got into contact with a high voltage electricity cable above the well shocking the headteacher to death instantly.

The two other pupils, according to a witness, Kofi Nti, sustained minor injuries and have been treated and discharged.

The body of the Headteacher has been deposited at the Oda Government Hospital.

Police have meanwhile commenced investigations into the incident.

The incident has meanwhile disrupted academic exercise as the entire school has been thrown into a state of grieve.

Officials of Ghana Education Service are expected to visit the school.

VIDEO: Man electrocuted at Maamobi while trying to steal cables