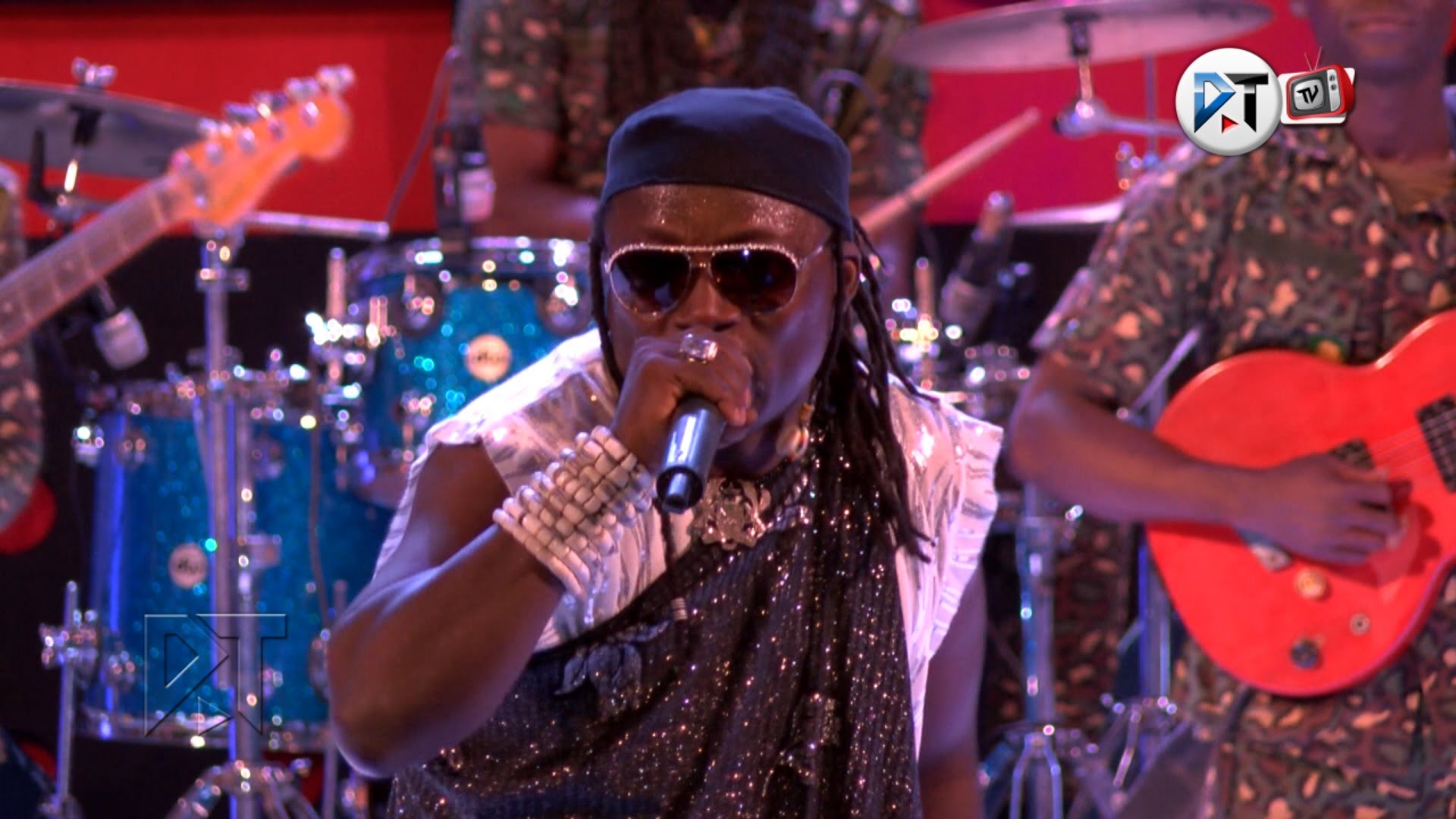 veteran Highlife Musician, Amandzeba Nat Brew has stated that the failure of the government to actively engage the Arts industry players has contributed to its stunted growth over the years

Speaking on Kasapa Entertainment with Eddie Ray, the ‘Wogbe Jeke’ hitmaker explained the influence the various political parties had on the Arts industry since its independence 62 years ago.

“I know the various governments especially from President Rawlings’ time, Mills right down to Mahama and then the current president, His Excellency Nana Akufo-Addo. I know everybody has his bit of stake and also his view on our cultural sector but they should listen to the real practitioners, those who have the experience,” he said

Amandzeba has further suggested that the Arts industry must be left to operate independently devoid of direct political influence.

“I feel that, if the Arts industry should operate as a viable creative entity, we can negotiate like the pacesetters but if governments and political parties try to organize cultural activities in the country, it makes the industry and its players to always kowtow to them because we are not independent,” he added

The Highlife veteran called on the government for the creation of agencies that will promote and sell Ghanaian indigenous products and music through its various missions and embassies especially when the cultural debts of the various embassies has been cancelled.