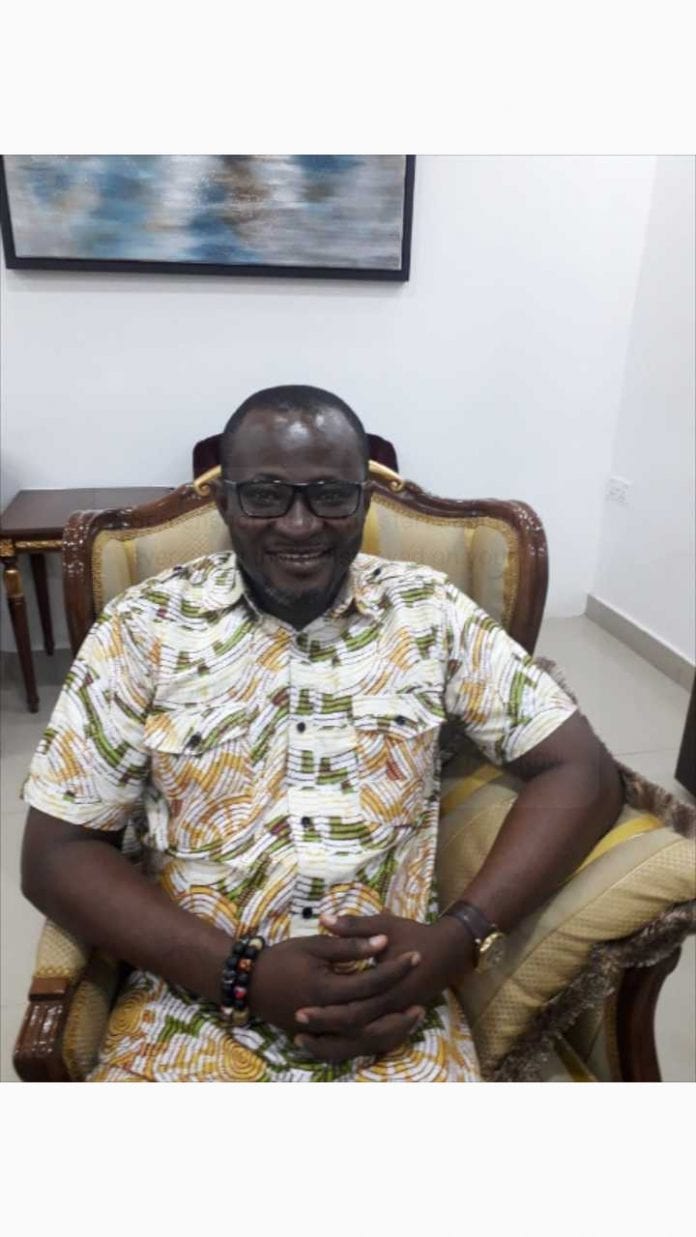 The Chief Executive Officer of Delcielo Optical Services, Mr. Kwasi Owusu-Achaw has stated that it is important for health care providers to think about the well -being of their clients first before thinking about money.

He stated that a country filled with healthy people develop in no time, adding that when one’s energy is consistently consumed with the effort to achieve or maintain a basic level of health, there’s little left over to devote to achieving anything else.

Speaking to Kasapa News, at a free eye screening exercise organized for the general public at the company’s office on the Ring Road in Accra, Mr. Owusu-Achaw said the eye is not only the most beautiful part of the human body but also the most important sensory organ.

He said the eyes make an essential contribution to the facial expression and serve for getting into contact with other people therefore they are an indispensable means of communication.

The event was in partnership with the Silva Foundation and also formed part of the company’s 20th anniversary celebration. 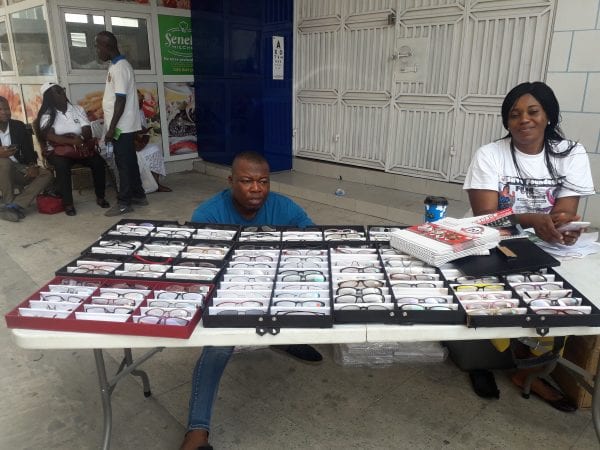 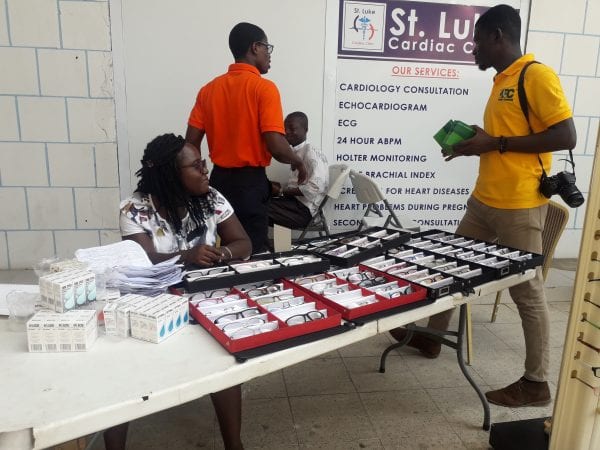 The facility also gave out free lenses and frames to over 1,000 people who came for the screening. 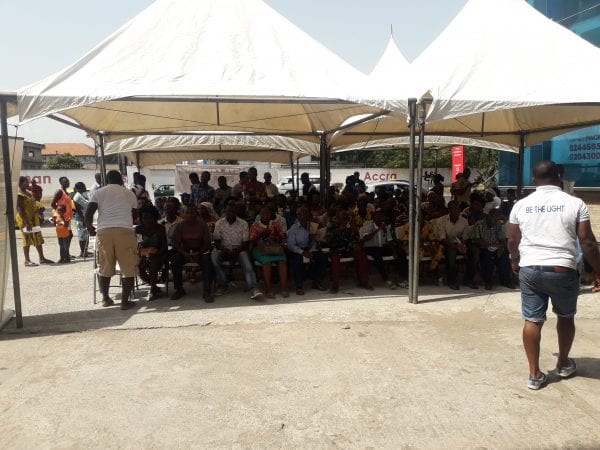 Dr. Daniel Asamoah an Optometrist at Delcielo also said most people who came for the screening had little or no idea that they had eye problems.

He said some members of the general public had eye diseases such as glaucoma, cataract, retinal detachment etc. but had no idea.

He said the centre will periodically organize free eye screenings for the general public and also educate them on the importance of the human eye and why it must be handled well.