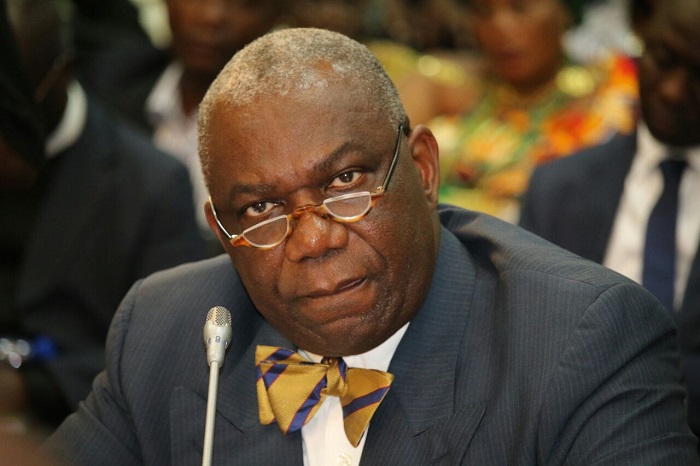 Former Energy Minister Boakye Agyarko has denied reports suggesting his ambitions to contest President Nana Akufo-Addo for the flag bearer slot of the governing New Patriotic Party (NPP) ahead of the 2020 general polls.

This was reportedly disclosed to some close confidantes during a meeting which was secretly recorded and made available to some media outlets.

But, Agyarko has dismissed such claims, describing them as “fake news” indicating this is likely to be engineered by some faceless elements who are on a mission to “tarnish” his image.

“Let me state without equivocation or the fear of contradiction that this is the product of an over heated imagination in their continued orchestration to tarnish my image. I ask the general public to treat this fake news with utter contempt,” Agyarko said in a brief statement.