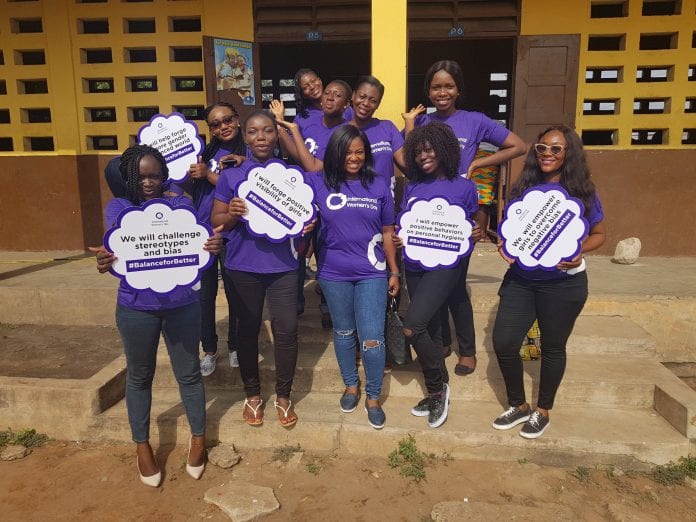 According to Global Fund for Women (GFFW), Women’s rights are the fundamental human rights that were enshrined by the United Nations for every human being on the planet nearly 70 years ago. These rights include the right to live free from violence, slavery, and discrimination; to be educated; to own property; to vote and to earn a fair and equal wage.

As the now-famous saying goes, “women’s rights are human rights.” That is to say, women are entitled to all of these rights. Yet almost everywhere around the world, women and girls are still denied them, often simply because of their gender.

It is on the basis of such reasons mentioned above that International Women’s Day (IWD) was instituted. The day has occurred for well over a century, with the first IWD gathering in 1911 by over a million people in Austria, Denmark, Germany and Switzerland.

International Women’s, celebrated on the 8th day of March every year, has become a global day set aside to celebrate the social, economic, cultural and political achievements of women. The day also marks a call to action for accelerating gender parity.

The International Women’s Day 2019 campaign theme of #BalanceforBetter is a call-to-action for driving gender balance across the world. Celebrations to mark the day focus on driving campaigns to Create Gender balance, overcome bias and negative stereotypes associated with girls/women, create awareness on key issues/challenges of women etc.

To commemorate this great and unforgettable day in the world, the female staff of EXP Ghana, part of Africa’s largest and leading experiential agency, led by the Business Development Director decided to raise awareness for school girls on the female reproductive system.

The objective of this very important activity was to educate the girls on the menstrual cycle (when it starts, what to expect, duration, how often it occurs etc.…). A talk forum with video and pictorial demonstrations on menstrual cycle was organized for and with pupils between ages 9 and 12 in the early hours of the day at the Bawaleshie B Basic school at East Legon. This was mainly to drive positive behaviours among the pupils with regards to sanitary care.

The pupils were encouraged and motivated to take their lessons seriously as it was the only means by which they could grow to become responsible women and citizens who are able to do anything in their communities and country at large just as their male counterparts. They were presented with sanitary products after the session and also had group and personal picture opportunities with the female staff.

At the end of the whole activity, the girls were taught and empowered to overcome some of the negative biases associated with menstruation as well as enforce positive behaviours of their sanitary care. 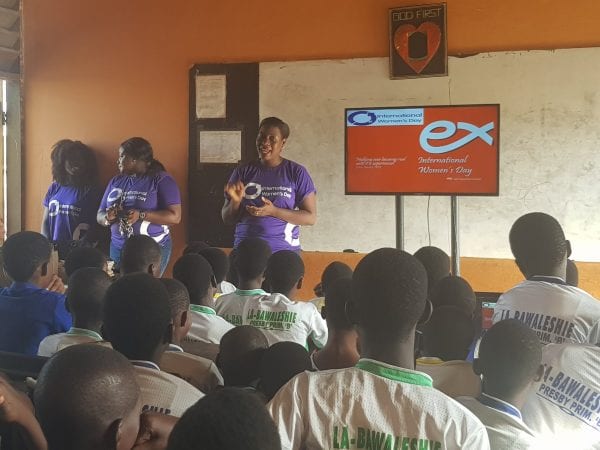 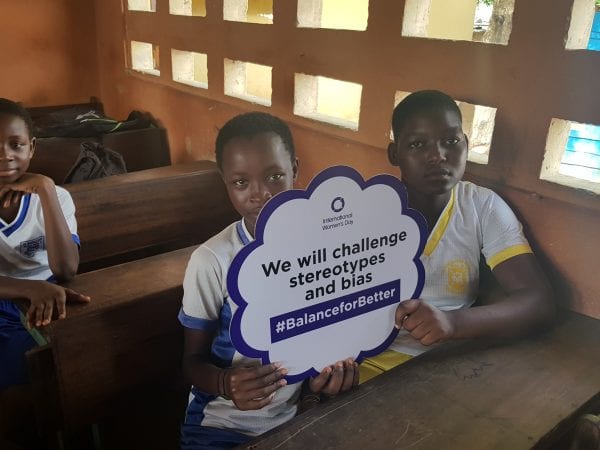 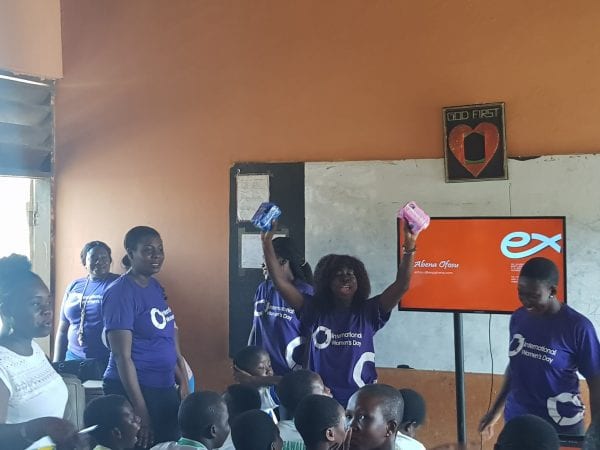 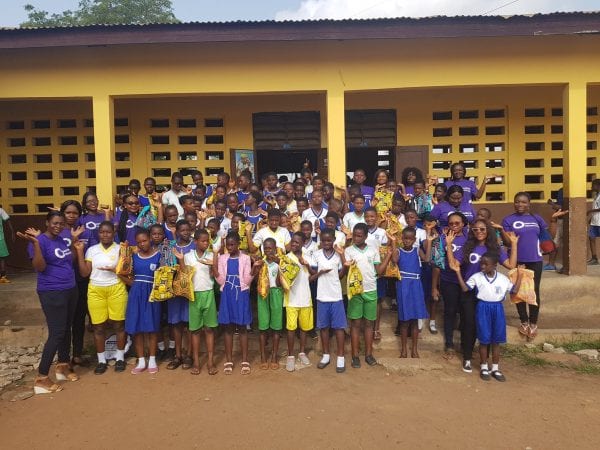 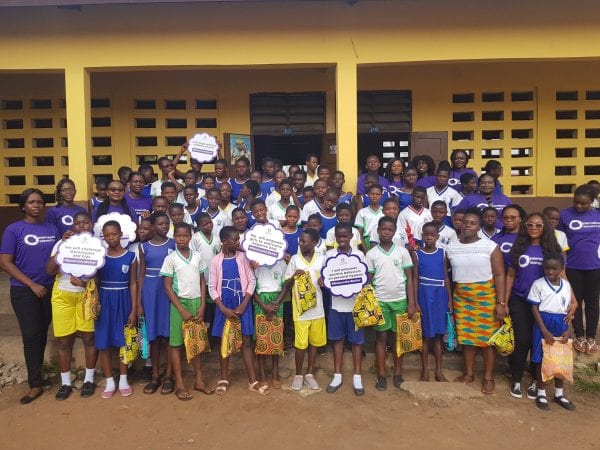 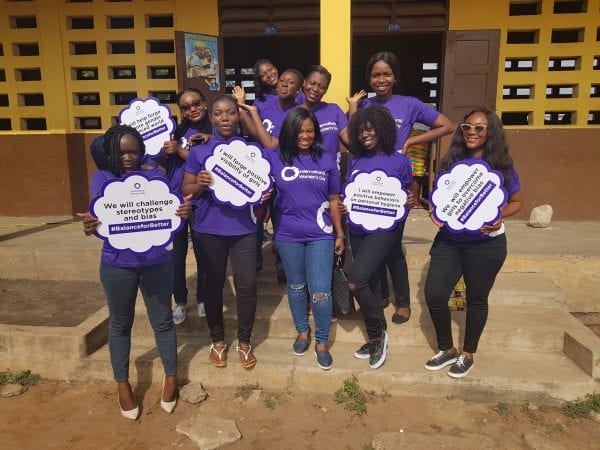 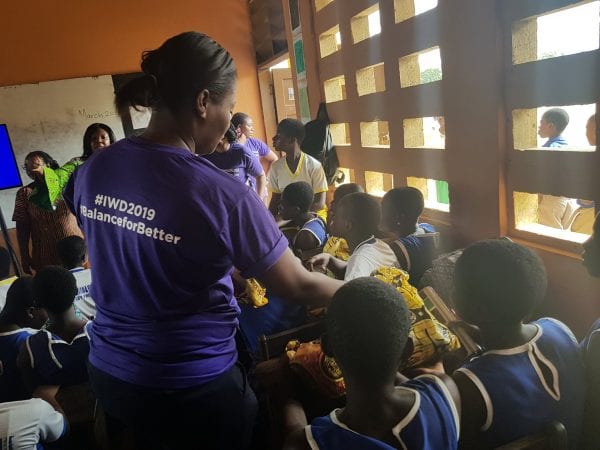 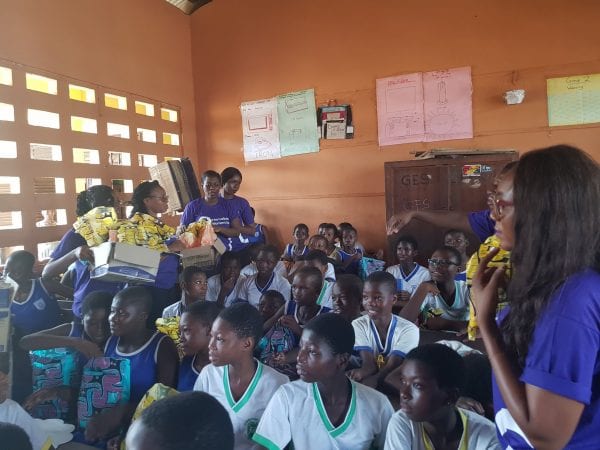 Women must love always as queens do – Maame Afia Akoto