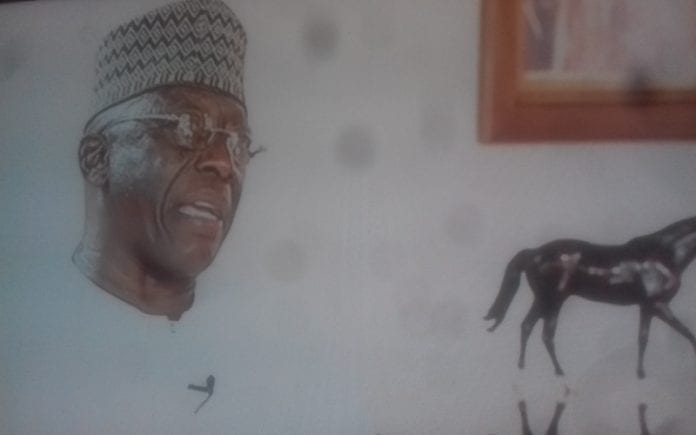 Alhaji Yusif Ibrahim Executive Chairman of Dara Salaam Group and owner of the $5m Pier Hotel which was demolished under the Rawlings regime at Airport Residential Area says he bears no grudge against the ex-President.

A shocked nation rose in the early hours of that ‘Black Monday’ on April 12 to find the ultra-modern hotel, which adds to the beauty of Accra’s skyline in this unofficial hotel district of the capital, being demolished by the army and other para-military units, allegedly on the orders of then sitting President Rawlings.

The owner of the 65-room Pier Hotel at the Airport Residential Area in Accra, which was demolished in April 1999, sued the Accra Metropolitan Assembly (AMA) and its former Chief Executive, Mr Addokwei Addo and the Attorney-General for damages.

Speaking publicly for the first time in nearly 20 years about the incident he described as his saddest experience in life on Good Evening Ghana show, Alhaji Yusif told host Paul Adom Otchere that he has forgiven Mr Rawlings.

“I’m not angry with Rawlings, me, I’m never angry with anybody. I know that whatever happens to me is determined by God, or God says it will happen. So I don’t have anything against Rawlings. I’ve no choice but to forgive him, the Quoran says we should forgive and forget.”