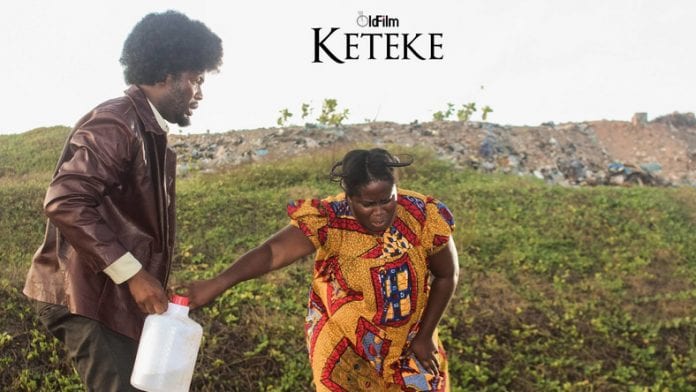 Ghanaian Film ‘Keteke’ has been named amongst top films on the African continent.

The Peter Sedufia-directed movie won the second prize for Best Screenplay at the 26th edition of Pan-African Film and Television Festival of Ouagadougou (FESPACO) in Burkina Faso.

Sedufia and Laurene Abdallah are producers of the movie. 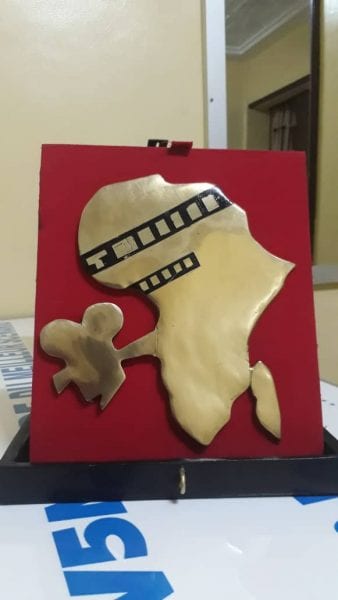 The film is set in the 1980s, when pregnant Atswei (Lydia Forson) and her husband Boi (Adjetey Anang) are trying to reach Atswei’s village so she can give birth. The only source of transportation is a weekly train that they miss, forcing them to seek alternative transportation and launching them on an impromptu adventure through rural Ghana.

The movie also earned a nomination in the topmost category – Yennenga Gold Standard- alongside 20 other movies from 16 African countries.

FESPACO is a film festival in Burkina Faso, held biennially in Ouagadougou, where the organization is based. It accepts for competition only films by African filmmakers and chiefly produced in Africa.

The festival offers African film professionals the chance to establish working relationships, exchange ideas, and to promote their work.