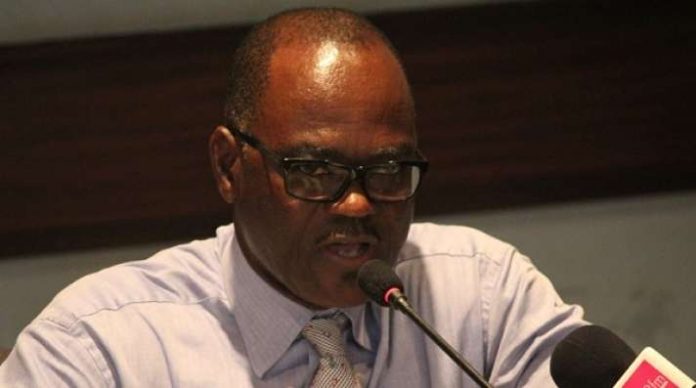 Two other consultants from FIFA will be joined by the deputy Attorney General, Godfred Dame, who’s a rep from the Government of Ghana.

Normalization Committee, whose mandate was originally billed to expire, March 31, has been granted extension of their mandate to the 30th of September.

The key aim of the Task Force, however will be to ensure that football administration is returned to a fully-functioning Football Association by September 30, following the inability of the Normalization Committee to complete its work by the March 31 deadline given.

Work has intensified to restore normalcy to football in the country after the explosive investigative piece by Anas Aremeyaw Anas.