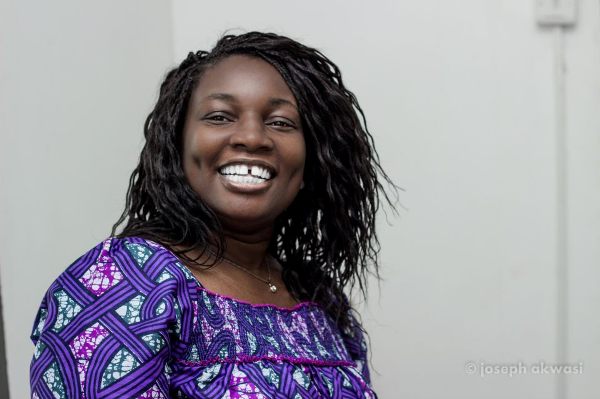 Ghanaian gospel musician, Diana Hopeson has said music is a therapy which should meet the needs of people.

Speaking on the Christian Entertainment Review Show [CER] hosted by Belinda Akosua Biamah Asiamah on GN TV, she encouraged fellow women to live up to expectation by making a significant impact at areas they have been called to serve.

Commenting on the topic: Women in Gospel Ministry, The former MUSIGA President urged women in the Arts industry to focus on other professions since the economy is not viable enough to survive on one career.

“There is someone who loves to be around the nursing mothers or be a doctor. If you know you have that mix the two as you heal them, sing to them because there is therapy in music.

“What I’m trying to say is that because of the economic situation of the profession, if you have to do other jobs and balance, do it and let it flow naturally.”

According to her, being a musician is relatively not about putting singles together to make an album.

She stated that one can exhibit her music prowess in other fields of their endeavours ministering to the people around them.

Hopeson further advised that the art of music is divine and effective. It is the food of the soul and spirit.

Adding that through the power and charm of music, the spirit of man is uplifted so one need not to impress with the talent they have.

“You don’t necessarily need to have an album before you would be a musician. Let the music meet the need of the people around you, where you are. Some people got their contract on the field when they were just doing what they love doing best so you don’t have to force, rush and try to impress. Just let your gift be seen where it’s needed, that is the essence of it.” Diana Hopeson said on the CER Show on GN TV

Mrs. Diana Hopeson is a Missionary, Recording and Performing Artist with nine (9) albums. She has travelled extensively as a Minstrel and an Itinerant Minister of Music and a Conference Speaker.

She is a Board Member of the Ghana Music Rights Owners Society of Ghana (GHAMRO) and has been instrumental in making policies for the creative industry especially Music and have served on other National Boards and Committees including the National Theatre, Copyright Owners Society of Ghana (COSGA) which is now GHAMRO, The Vodafone Ghana music Awards (VGMA) and the National Intellectual Property Policy Committee.